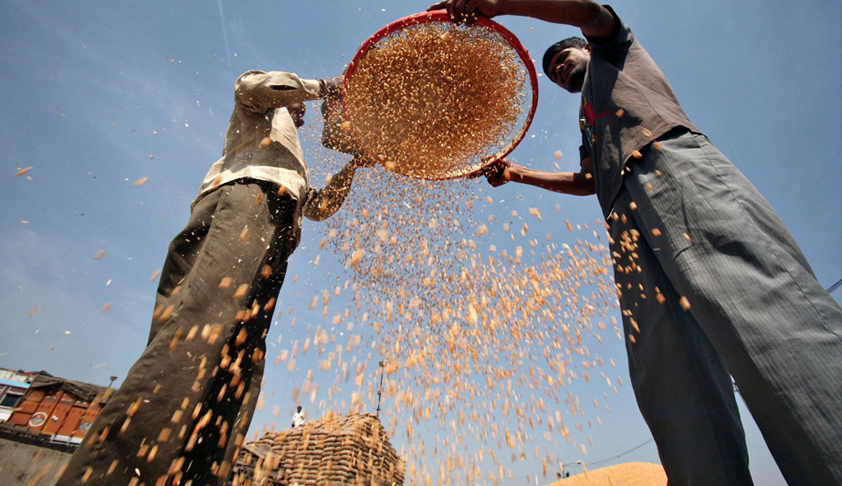 Subscription starts from
₹ 599+GST
(For 6 Months)
View Plans
Premium account gives you:
Subscribe Now
Already a subscriber?
Login
The Lok Sabha passed the Food Security Bill on Monday amidst a bitter debate between the ruling and the opposition parties.

The Bill has been through a long and protracted passage in Lok Sabha with opposition parties asking for a vote on amendments such as further reducing the rack rates for cheap food grain and making the law's coverage universal. According to the government, universal coverage was not considered as it was hemmed in by constraints of production and procurement. However, it justified the long delay in the legislation on the ground that the law has been vastly improved.

The Food Bill aims to supply subsidized food to India’s 67 per cent of the underprivileged population. Primarily, the Bill seeks to provide a uniform monthly legal entitlement to 5 kg food grains per person at Rs. 1-3 per kg. The Bill, which was hastily approved by the Union Cabinet, was tabled by the Government in the Parliament on May 6 amid “an unprecedented din”.

Although at first glance, the Bill seeks to promote an inclusive development for India’s poor, it fails to provide for the distribution of the very resources it talks about! While it does legislate for specific amounts of food grains to be distributed to needy families, it fails to give detail on how it plans to ensure this allocation.