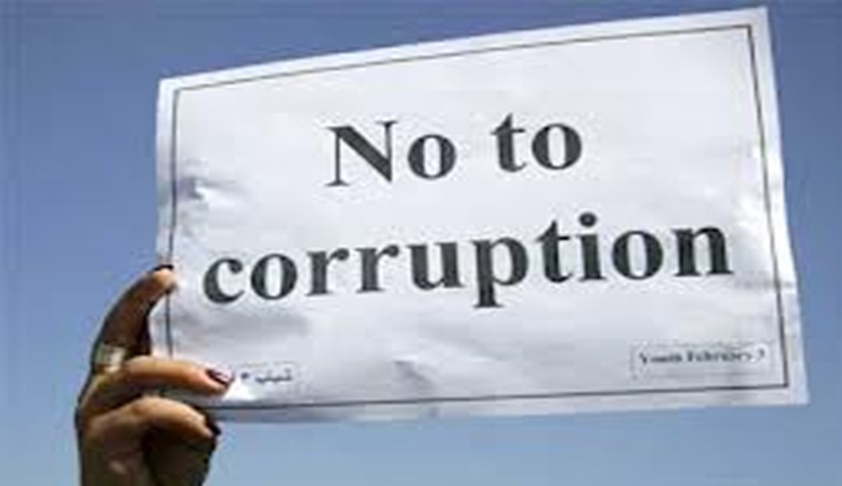 The Supreme Court today recorded the statement of Uttarakhand government that a Lokayukta will be appointed for the state soon.

When the bench of Chief Justice J S Khehar and Justice D Y Chandrachud asked the state government's counsel as to when the appointment would be made , she submitted that a fresh legislation to this effect had already been passed and a bill is pending before the Assembly which may be passed in six months.

The bench had earlier sought reply from Uttarakhand Government on a plea seeking appointment of Lokayukta in the state, which is lying vacant.

The bench was hearing a writ petition filed by BJP leader and lawyer  Ashwini Kumar Upadhyay for implementation of the Uttarakhand Lokayukta Act-2011.

Kumar had through his writ petition submitted that, Uttarakhand is without the Lokayukta since September-2013, while more than 700 complaints related to corruption are pending. He contended that it is the constitutional duty of the Government to appoint the Lokayukta in accordance with the Uttarakhand Lokayukta Act-2011, which is the best and most effective Lokayukta Act of the Country.

State government should appoint the Lokayuktha in accordance with the Act immediately, instead of delaying it by introducing a new Lokayukta Bill, he contended.

He also submitted before the Court that, in absence of an independent impartial effective Lokayukta in State, corruption cannot be controlled and time-bound delivery of services cannot be ensured to citizens of the State thus causes injury.