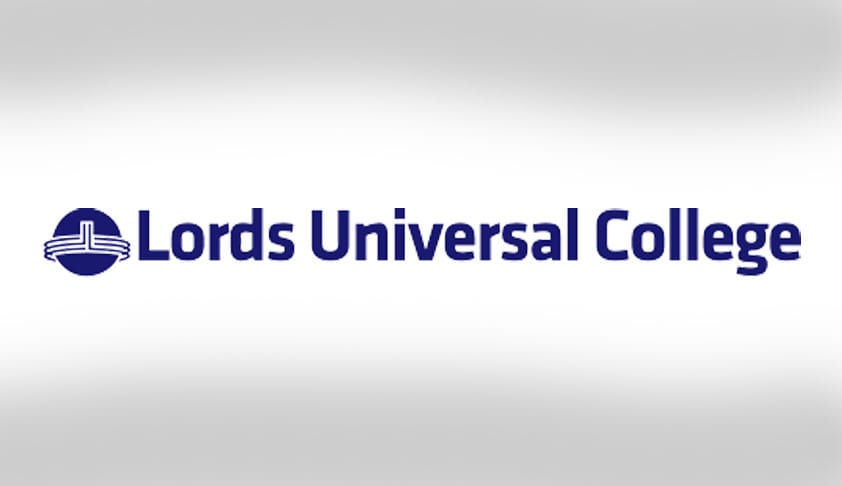 Lords Universal Law College, Gurgaon may lose its affiliation with Mumbai University. The University has directed the affiliation department to start the process in this regard on Thursday.

The College runs three and Five-year law courses. Students had complained that the college was charging exorbitant fee at student’s grievance cell of the university in July last year. They had also alleged lack of infrastructure at the institution.

"We have initiated the de-affiliation process as the college didn't comply to our directives despite several reminders. Even an order of grievance committee was thrown in the dustbin, which is a serious lapse on their part," said Dr MA Khan, Registrar. He added that students would then be transferred to nearby colleges.

He further admitted that the college was facing various allegations since the past few years but University neither imposed any penalty nor took any other action.

During the hearings, college authorities remained absent. Then student’s grievance cell of Mumbai University passed an order against the college to return the fees and provide other necessary facilitates. "However, the college failed to comply with the order," said Dr Khan.

Moreover the college didn't have the approval of the Bar Council after 2012-13.

NG Meshram, Principal of the College said, "Let the university come to us. We maintain that we have all papers in place. Refund of the fee is being looked at by the management as it’s a Linguistic Minority (Gujarati) Institution."