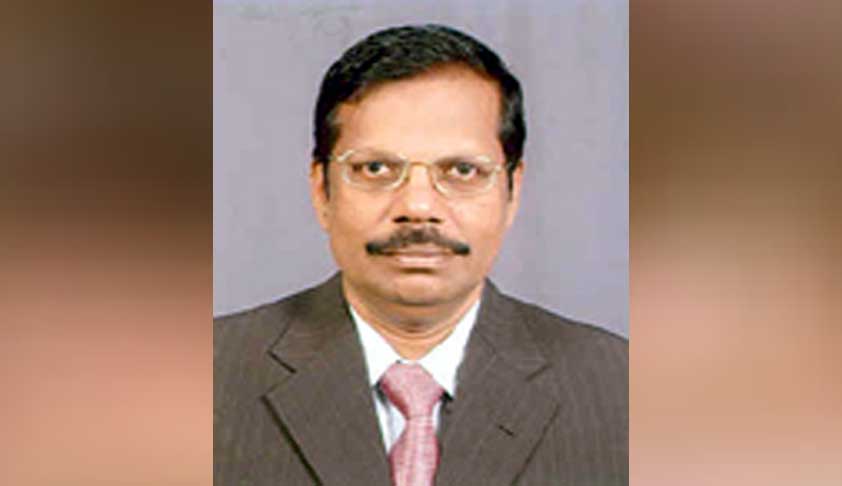 In a representation to the Chief Justice of India, the Madras Bar Association has requested elevation of Justice N. Paul Vasanthakumar to the Supreme Court of India.

The letter states that the Supreme Court lacks adequate representation from the Madras High Court, “which is the oldest and a chartered High Court”, with Justice R. Banumathi being the only Judge elevated to the Apex Court.