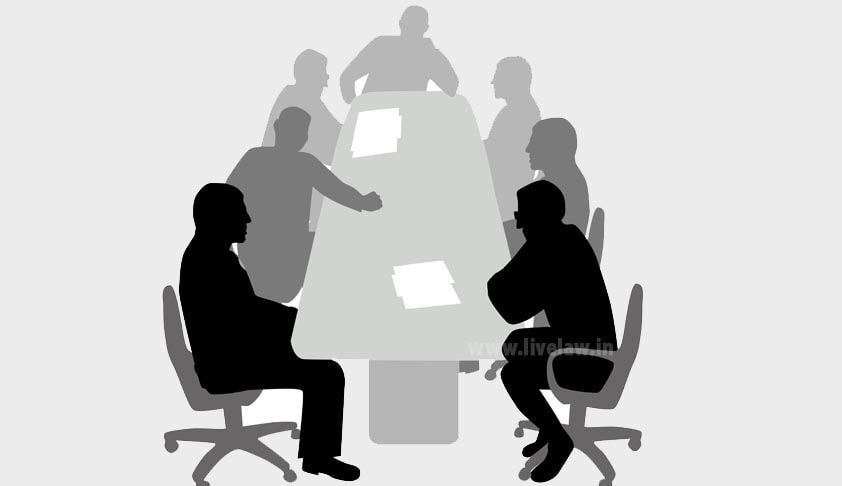 The Madras High Court has cracked down partnerships of legal practitioners, which had been filing cases without recording the names of all its members with the Registrar of the High Court as well as the Bar Council of Tamil Nadu and Puducherry, although it is a requirement under the Rules of the High Court, Madras, Appellate Side, 1965.

Making it clear that, henceforth, they shall not hear any case filed by unrecognised partnership firms, the judges Justices S. Nagamuthu and V. S. Ravi pointed out that Order III Rule 2 of the High Court Appellate Side Rules states that the expressions ‘Advocate’ and ‘Attorney’ in the rules would also include a partnership and that no partnership shall be entitled to act or plead in the Court unless all of its members were entitled to do so.

The Division Bench took serious note of the High Court Bench Registry having entertained cases filed by a group of lawyers under the veil of partnership firms. They further ordered an internal inquiry which revealed that only one firm titled Ajmal Associates, led by senior counsel M. Ajmal Khan, had been formed in accordance with the Rules.

Rule 2(7) makes it mandatory for the partnerships to notify every change in its composition to the High Court Registrar as well as the Bar Council within three months. Further, Rule 2 (10) states that neither the partnership nor any of its members shall advise act or plead on behalf of a party in any proceeding where the opposite party was represented by any other member of the partnership.

Every member of a partnership would be bound to disclose the names of all its members whenever called upon to do, in order to ensure fairness and strict adherence to professional ethics.

Mr. Justice Nagamuthu said, “If partnership firms are allowed to file cases without recording the names of its members with the Registry as well as the Bar Council, it would become difficult to fix responsibility in case of complaints of unethical practice.”