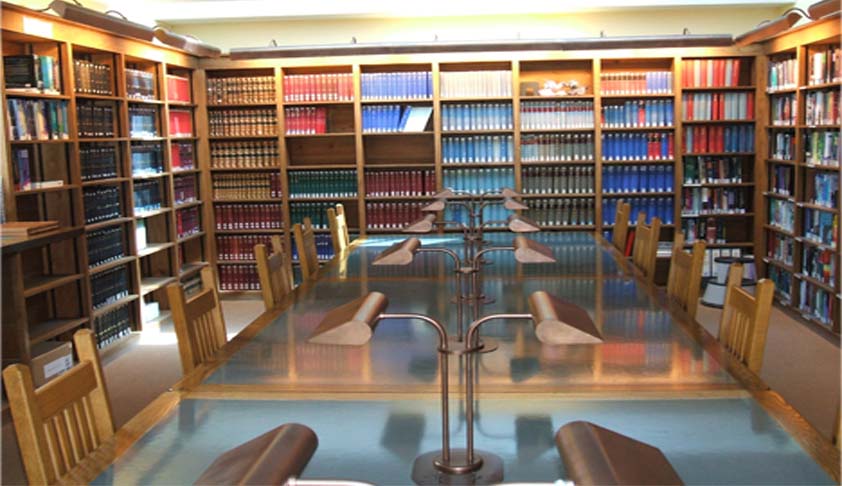 The Maharashtra National Law University which was proposed to be a world class university providing legal education in the state of Maharashtra is unlikely to be open this year due to alleged problems with the Maharashtra government.  Reportedly, “differences” between the newly appointed Vice Chancellor and the State Government about the allotment of land and funds required to start the University. Professor Bhavani  Prasad Panda, a Professor with Behrampur University was recommended by the Chief Justice of India for the post of the institution's vice-chancellor and took over on October 10 last year. Reportedly, he has been seeking a meeting with Fadnavis since early December to apprise him about the lack of space and funds but failed to get an appointment to discuss the issues with the Chief Minister.

Members of the Vidarbha Connect, a pressure group fighting for Vidarbha’s statehood are also unhappy over the decision of the start of MNLU in Mumbai and Aurangabad. The members sent across a letter after the reasoning given by the Minister Rajesh Tope for commencing operations of MNLUs in Mumbai and Aurangabad. The group has complained about the step-motherly treatment towards the region being meted out by Maharashtra Government. The Minister has attributed the delay in registering for CLAT as the reason for deferring opening of this prestigious institution in Nagpur. “This is outrageous statement. We strongly condemn such attitude and request you to personally take up this issue on priority and make efforts to start the much needed MNLU at Nagpur,” said the members of Vidarbha Connect in the open letter to the Chief Minister.

The open letter said, “If you remember, the first demand for establishing National Law School (NLS) was made from Nagpur only, during the Platinum Jubilee Celebrations of High Court Bar Association (HCBA) on February 6, 2011. Later, the demand was also endorsed by former President Pratibha Patil and also by yourself and your Deputy Chief Minister AjitPawar. In spite of this promise, we were shocked to see that the project was highhandedly shifted to Vasai. It was only after large scale protests by Nagpur High Court Bar Association that your Government agreed to set up three such institutes, including one at Nagpur,” stated the letter.

“Now it appears that your Government neglected or ignored completing the formalities for registration only so far as MNLU Nagpur was concerned, and did the needful for Mumbai and Aurangabad MNLUs. We want to ask you, why is such injustice meted out to the people from this region over the years, and what is then wrong when we make a demand for a separate Vidarbha?  With such acts of partiality, you have compelled us to repose our faith in separate Vidarbha State, which we think will prosper only when it gets detached from Maharashtra,” said the fiery words of the open letter dashed to Chief Minister Chavan by Vidarbha Connect and requested him to take all necessary steps to start MNLU at Nagpur from the forthcoming academic year commencing in June 2014, failing which they would further intensify their protest, and would not hesitate to approach the Court of Law to redress the grievance.