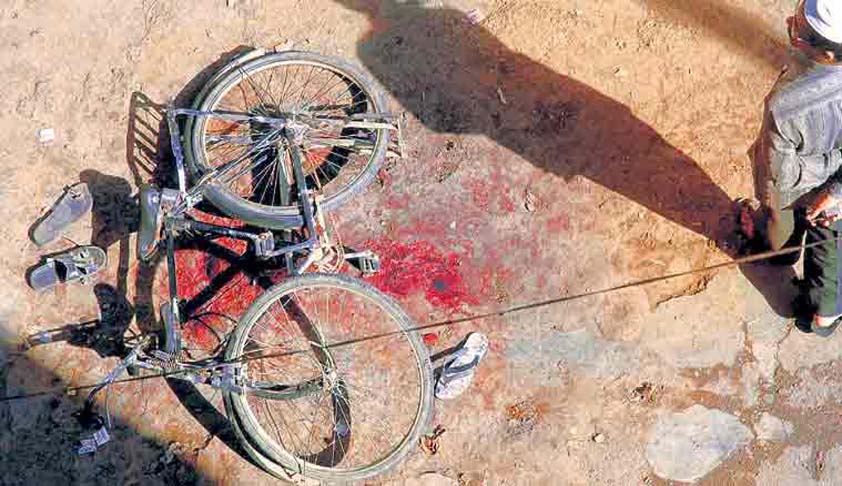 It was Ten years after the Blasts in which 37 persons were Killed, the Court dropped charges against the Accused due to lack of evidence against them.

According to the Outlook Report

“Nine accused, suspected to have links with Students Islamic Movement of India (SIMI), were initially arrested in the case and charge sheeted by the Maharashtra Anti Terrorism Squad (ATS). One of them died while the case was pending. Four others, including a Pakistan national, are absconding. Later, CBI, which took over investigations, also confirmed the charges against them. Subsequently, in 2011, NIA was asked to probe the case and the agency arrested another set of people belonging to the majority community, who continue to be accused in the case. However, the case took a turn when Swami Assemanand, an accused in the 2007 Mecca Masjis bombing case, allegedly revealed to the probe agency about the role of a Hindu right wing outfit in the 2006 Malagaon blasts case.”

Thereafter, NIA told the court that it had no evidence against the nine accused in the case.