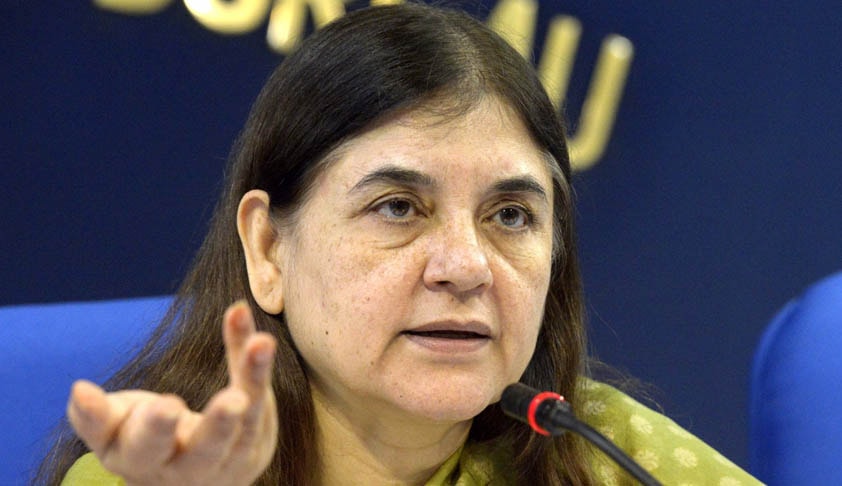 The Woman and Child Development Minister Maneka Gandhi on Thursday told Rajya Sabha that ‘the concept of marital rape can’t be applied to India’. She added that a country like India is not ready for the change due to factors like poverty, illiteracy and religious beliefs.

“It is considered that the concept of marital rape, as understood internationally, cannot be suitably applied in the Indian context due to various factors like level of education/illiteracy, poverty, myriad social customs and values, religious beliefs, mindset of the society to treat the marriage as a sacrament.” – was Maneka Gandhi’s response to various rising questions on charging a criminal offence on marital rapes.

Her Thursday’s comments, angered several activists throughout the country as it contradicted her own statement sometimes back; she was reportedly to have said “My opinion is that violence against women shouldn’t be limited to violence by strangers. Very often a marital rape is not always about a man’s need for sex; it is only about his need for power and subjugation. In such cases, it should be treated with seriousness.”