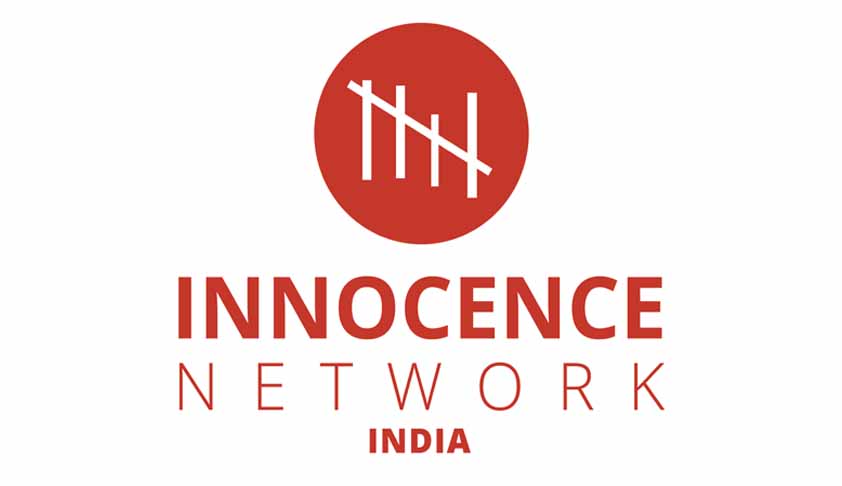 It heard testimonies of those who had been charged with terror crimes, and had been acquitted. “It was deeply saddening to hear the testimonies about destroyed lives. That this was a result of callous and malafide action on the part of those whose duty it is to uphold law was even more frustrating. While wrongful arrests imply that the actual perpetrators of the terror attacks are free to continue their operations and increase insecurity for society as a whole, continuous targeting of a community will also fuel a sense of injustice. If allowed to fester, this may itself become a source of insecurity. Justice must not only be done, but also seen to be done,” the report submitted by the Jury said. It has hence suggested various reforms for compensation and rehabilitation for victims of wrongful prosecution/conviction.

The report notes that in most cases, the wrongful prosecution results not from mere technical errors and genuine human lapses in investigation, but from willful and malicious investigation and prosecution. “It does appear that it is routine for police and investigating agencies to round up and arrest Muslim youth in the aftermath of any bomb explosion or attack,” it states.

The testimonies, it opines, laid bare the excessive powers granted to the investigating agency under the anti-terror legal regime. It notes that the anti-terror laws in India have a “decided lawless character, and have resulted in the false implication of scores of youth on charges of terrorism.” It then goes on to identify several shortcomings of the present system, such as bail provisions under the Unlawful Activities (Prevention) Act (UAPA), admissibility of confession under State legislation, long-drawn trials, trial by media, and impunity to investigators.

Compensation and Rehabilitation: The report emphasizes on the restoration of dignity of those acquitted by way of compensation from the State for the loss and harm caused to them, and for violating their right to life and liberty. The quantum of compensation is to be decided on the basis of factors such as length of incarceration, loss of income, loss of opportunities, amount spent on legal fees, loss of family life, stigmatization, and psychological and emotional harm caused to the accused and his family.

Legislative reform: The report recommends that the State must immediately provide a legislative grounding to compensation for wrongful prosecution and conviction consistent with Article 14(6) of International Covenant on Civil and Political Rights. It further recommends the following legislative changes:


Guidelines for media: While clarifying that it stands for unfettered freedom of the media, the Jury calls for widely published unconditional apologies from media houses/ publications/ news channels which have published defamatory material against the exonerees. It further recommends that the media should strictly refrain from pronouncing the suspects/ arrestees as guilty.

“The news media should function as objective institutions, and not as mere handmaidens of investigating agencies. It is long established media ethics that reporters provide their readers and audience both sides of the story – not simply the state version,” it appeals.

Read the report of the Jury here.