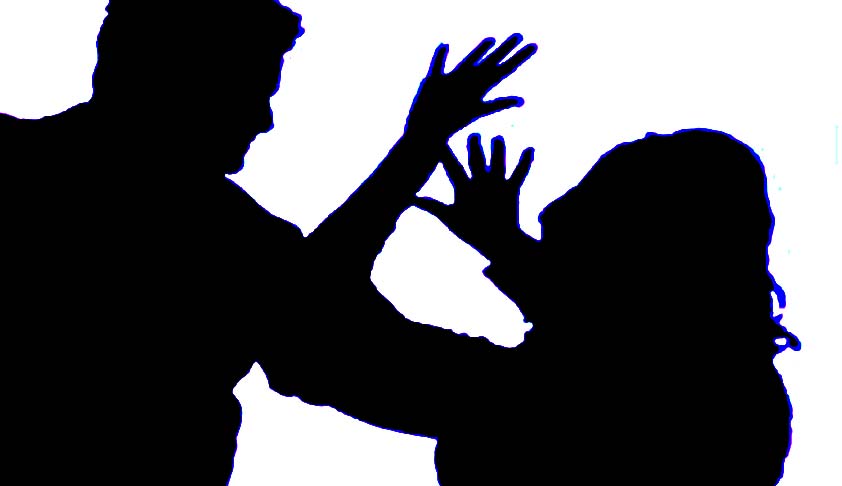 Ministry of Home Affairs, Government of India has issued a notification to all the Chief Ministers/ Administrators of all States and Union territories regarding setting up of Investigative Units for Crimes against Women.

The IUCAWs will be set up in 150 Police districts, which are considered to be crime prone with respect to crimes against women in the country. This will be done on a 50:50 cost sharing basis with the States and the Union Territories. The States and UTs have been given the liberty to set up these units at Police districts, according to their judgment.

These units will assist the local Police in order to investigate heinous crimes against women, by providing additional functionalities of proactive policing, intelligence gathering, tackling organized crime, monitoring proper implementation of the legislative provisions, help in awareness generation and social participation in crimes against women.

The Composition of the Unit is as follows:

Hence, according to the proposal, the objective of this Unit will be four-fold:

This initiative would establish an effective role of the Police Department to fight back Crime against Women from all the States and Union Territories.