Much ado about nothing? 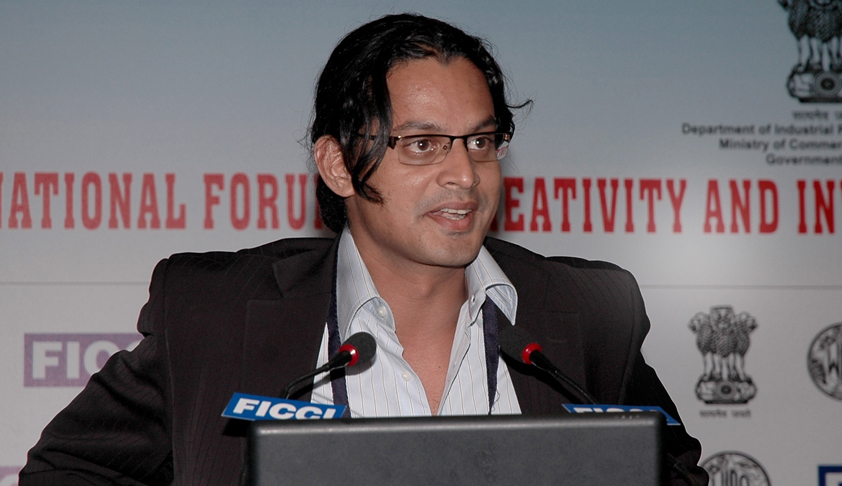 In a landmark decision, India’s Supreme Court upheld the rejection of a patent covering Novartis’s famed anticancer drug Glivec on the ground that it was no more than an insignificant variation over an existing pharmaceutical substance.As expected, the decision fuelled an already polarized debate around pharmaceutical patents, innovation and public health. While industry enthusiasts...

In a landmark decision, India’s Supreme Court upheld the rejection of a patent covering Novartis’s famed anticancer drug Glivec on the ground that it was no more than an insignificant variation over an existing pharmaceutical substance.

I come neither to praise the decision nor to bury it, but to simply suggest that if we are to have a serious debate on pharmaceutical patents and innovation incentives, this decision is the wrong one to have it around. Rather than an allegedly high patent standard, the decision had more to do with very specific facts, including damning admissions made by Novartis in several of its patent and drug regulatory submissions and an abysmal failure to submit convincing evidence to show how its new variant was significantly better than what existed before.

In order to appreciate this, it is important to traverse the facts of this seemingly complex techno-legal case. The innovation trajectory of Glivec can be traced back to the 1960s when two young scientists discovered a genetic mutation in patients with chronic myelogenous leukemia, a debilitating form of cancer. In the 1980s, researchers determined that the mutation produced a cancer-causing kinase enzyme. With this enzyme as a target, Novartis researchers in close collaboration with a prominent scientist, Brian Drucker, created and tested 400 molecules to find one that would target this enzyme without disrupting any of the hundreds of other similar enzymes in a healthy cell. Pioneering the concept of rational drug discovery, they closed in on imatinib – a free base. In 1993, Novartis filed a patent covering this free base and all pharmaceutically acceptable salts, including imatinib mesylate.

Given that the TRIPS agreement (on trade-related aspects of intellectual property rights) came into existence only in 1995, India was not obliged to grant product patent protection to the imatinib free base in 1993. However, in 1997, Novartis applied for a patent covering the beta crystalline form of imatinib mesylate in India and several other countries. While the patent was granted in 40-odd countries, it was rejected by the Indian patent office. This rejection was upheld by an order of India’s Intellectual Property Appellate Board (IPAB).

While the Supreme Court upheld the decisions of both the patent office and the IPAB, its rationale differed. It held that Novartis’s beta crystalline form flunked the patentability test under section 3(d), a controversial provision brought in through patent amendments in 2005 to prevent ever-greening.

Section 3(d) effectively represents a compromise between a ruling Congress party willing to buy into a rather liberal patent regime scripted by the West and a coalition partner (the left parties) that vociferously protested and demanded that patents be restricted to only new chemical entities.

In pertinent part, it stipulates that a patent can only be granted to a new form of a “known” pharmaceutical substance if it demonstrates a significantly enhanced efficacy over and above the known substance. The Supreme Court interpreted “efficacy” to mean therapeutic efficacy and held that in order to clear section 3(d), Novartis had to demonstrate that its beta crystalline form was significantly superior to imatinib mesylate (non crystal form), the closest “known substance”.

Unfortunately, rather than supplying this data, Novartis submitted data comparing the beta crystal with the free base. Even here, the allegedly superior properties touted were mere physical properties such as increased stability and reduced hygroscopicity, which the court found were not good enough for clearing section 3(d).

In many ways, this ruling is similar to Pfizer v Apotex, where a US court refused patent protection to an allegedly improved salt form of an existing substance since it found the claimed advantage (better solubility and stability) to be fairly ordinary and the result of mere routine experimentation. The court held that the new salt form failed the traditional inventive step test. To reiterate an earlier point, the Novartis case is not a great one to have an innovation debate around. The decision turned on specific facts that could only lead to one compelling conclusion: that the beta crystal form was the result of routine experimentation and did not merit a 20-year monopoly.

Had this patent been challenged in any other country, I’d wager that it would have met with the same fate. The fact that it remains in the patent registers of 40 other countries is less a testimony to its inventive merit, and more about the fact that patent offices often get it wrong. One can never be certain about patent validity until a patent is vigorously contested by competitors and upheld. This of course leads one to question the very rationale of the current patent regime in serving as an investment incentive; but that is a separate debate altogether.