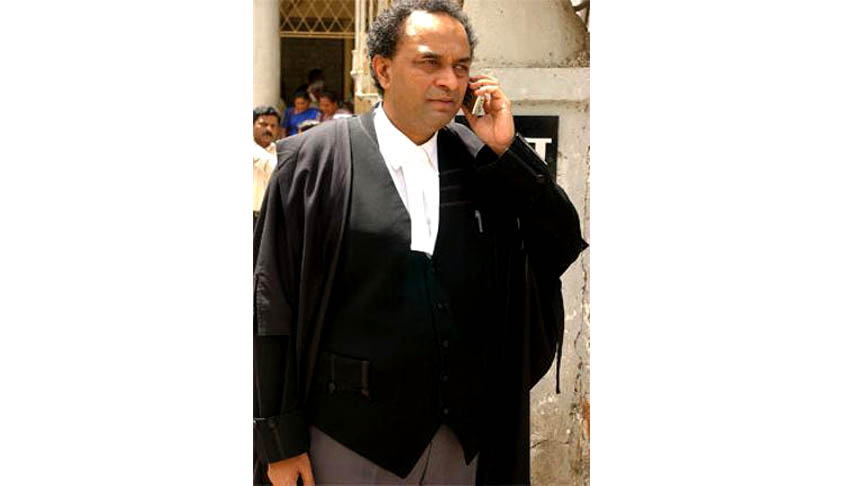 In tune with earlier speculations, Senior Supreme Court Advocate Mukul Rohatgi has been appointed as the new Attorney General of India. According to an NDTV report, he said that, "My priority would be to streamline the litigation process, to cut down litigation between government departments and PSUs... New government will co-operate in this aspect as this government wants to change a lot,"

Rohatgi was Additional Solicitor General during the previous NDA government at the Centre and is considered to be very close to Arun Jaitely, When Jaitely became Law Minister in Vajpayee Government, Rohatgi shifted his practice to Supreme Court beginning his career in Supreme Court  as ASG .

Rohatgi has defended india’s almost all politicians and industrial houses in the Country.  While Salve was defending Mukesh Ambani, it was Rohtagi and Jethmalani who were leading the Anil Ambani camp in the dispute between Ambani brothers. Rohatgi is regarded as a ‘Master of Admission matters’ in Supreme Court. He has the enormous ability to turn the judges in his favour with persuasive and practical arguments.