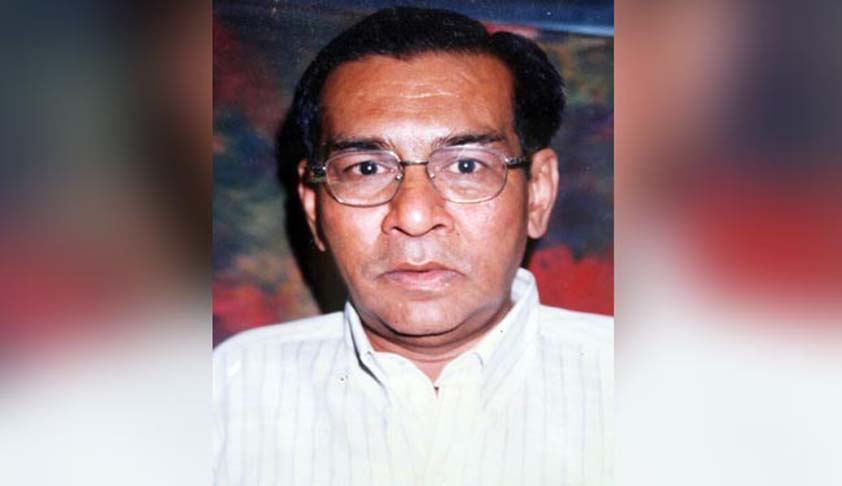 In yet another brutal attack on an RTI activist in Maharashtra, Bhupendra Vira was shot dead at his residence in Santacruz, Mumbai, on late Saturday night. Although the identity of the assailant is yet to be verified, but it is largely being alleged that he was targeted for taking on the land mafia.The 72-year old activist, who had waged a battle against unauthorised structures and...

In yet another brutal attack on an RTI activist in Maharashtra, Bhupendra Vira was shot dead at his residence in Santacruz, Mumbai, on late Saturday night. Although the identity of the assailant is yet to be verified, but it is largely being alleged that he was targeted for taking on the land mafia.

The 72-year old activist, who had waged a battle against unauthorised structures and encroachments by organised mafia in and around Kalina, was shot down with a bullet piercing through his temple.

"The assailant entered Vira's residence around 9 pm yesterday, put a gun to his temple and fired. The activist died on the spot," a police officer attached with Vakola police station said.

The police registered a case of murder against the unidentified person and are yet to ascertain if Vira had registered any complaints of threat. The probe has, however, been kickstarted, as per reports.

Former Information commissioner Shailesh Gandhi wrote to the State Information Commissioner Ratnakar Gaikwad on the cold-blooded murder and stated that the orders must be issued to the public authorities where ‘Vira's RTI applications are pending to immediately release all the information which he must have sought in RTI. He had been filing RTI applications to uncover illegal encroachments from BMC, SRA and Lokayukta’.

He expressed deep regret over continued violence against RTI activists and pleaded that some action should be taken soon and demanded police protection for Vira’s family.

Other social activists have also come out in support of Vira demanding immediate arrest of the assailants. Former AAP leader Anjali Damania informed that Mr Vira was attached to 'Voice of Kalina', an advanced locality management (ALM) body and a citizen's group. She said that many activists, including Vira himself, had received threats and had even filed complaints.

She said: "Vira along with other members of the ALM were fighting against encroachments, illegal structures and land mafia in and around Kalina by filing RTIs. He had written several letters to authorities including, Lokayukta, Brihanmumbai Municipal Corporation (BMC) and police, seeking action against illegal structures.” She further added, “Yesterday morning, Vira had persuaded the BMC authorities to issue four notices to a local goon living in the same area."

AAP leader Satish Jain, expressed anguish at the brutal murder and said, "Vira very bravely took on the land mafia in Kalina, which was eyeing several properties in that area, including Bhupendra's shop. The same mafia, led by an ex-Congress corporator, had stabbed Vira's son four years ago, when he decided to take them head on."

As per reports, Vira’s petitions had led to demolition of several illegal structures owned by a former corporator Razza. BMC officials have confirmed that a few structures including Kahn’s office were demolished a few months back. Also, following his complaints, 40 notices to 100 illegal structures have been issued. The Lokayukta has also recently sought report on the complaints filed by Vira.

Vira, who turned to activism around six years ago, was a shop owner before that and was a partner in a steel company owned by his family. He is survived by a daughter and two sons.

RTI activists, who can be instrumental in unearthing corruption, bringing about transparency in governmental operations and giving true meaning to the fundamental rights enshrined in the constitution, seem to be fighting a losing battle. A number of activists have laid their lives for unravelling the truth; such is the impunity with which the goons function. If strong measure are not undertaken to ensure the protection of activists and their families, the very Right to Information Act would be rendered futile.