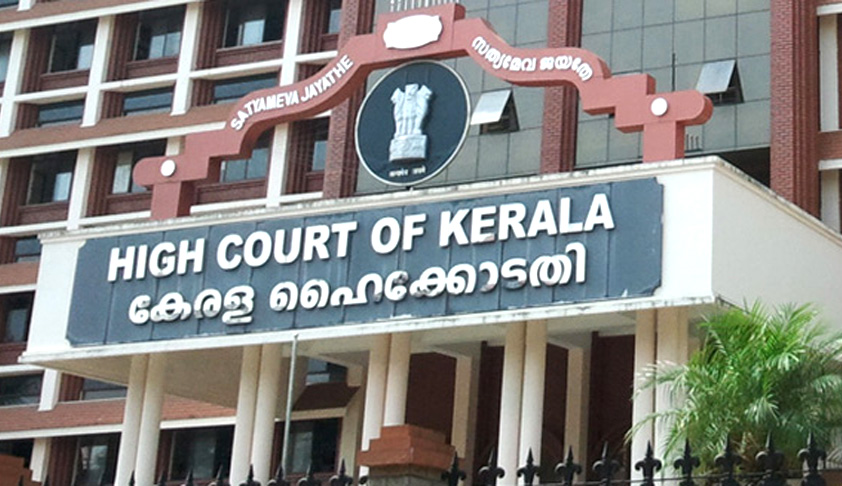 The Munsiff-Magistrate selection process conducted by the Honourable High Court of Kerala during 2013 was challenged with serious allegations by Adv Kiranlal of Kollam through Writ Petition (C) No: 17185/2014 which was dismissed by a learned Single Judge who held that the High Court in its administrative side didn’t go wrong. The Petitioner who appeared for the examination chose to go in appeal before the Division Bench. The prime allegation of the petitioner was that a second valuation was conducted by the Selection Committee by recalling the valuators and the chosen candidates were awarded undeserving marks to enable them to be included in the selection list. The High Court, as respondent, had filed a Counter Affidavit totally denying this allegation.

When the Writ Appeal No: 316/2015 came up for hearing, different Benches avoided the matter citing various reasons. The Honourable Chief Justice was pleased to constitute a Special Bench for hearing the appeal. The matter came up before Honourable Justice P.N.Raveendran and Honourable Justice P.V.Asha. The proceedings before the Division Bench were packed with shocking revelations. After admission, the Division Bench directed the Registry to produce before it, the answer sheets of Paper 4 of the selected candidates. The Court found that corrections were subsequently made therein and marks awarded to a few candidates without any justification. The Court also found that the marks awarded to these candidates in their answer sheets differed in the respective tabulation sheets. The Court came heavily upon the counsel for the High Court of Kerala and directed to file a Counter Affidavit in detail. In the Counter Affidavit, the High Court retracted from its earlier stand and admitted that the valuators were recalled. This deplorable action was done by the Registrar (Recruitment) who filed the Affidavit. The Court also perused the answer sheets of Paper 1, 2 and 3 of the selected candidates and observed that tampering was widely practiced. The Court, while going through the answer sheets produced before it, went to the extent of describing the selection process as a “humbug”! The Court also found that the digit “1” was seen added before “0” to manipulate figures!

The proceedings before the Division Bench were widely reported in the media. The Honourable Division Bench reserved the case for judgment on 7th April 2015 after concluding arguments. Six months passed and the judgment has not been pronounced. The observations openly made by the Court during the hearing of the Appeal were of a very serious nature. The selected candidates are undergoing training which is scheduled to be completed during December 2015.

The views are personal