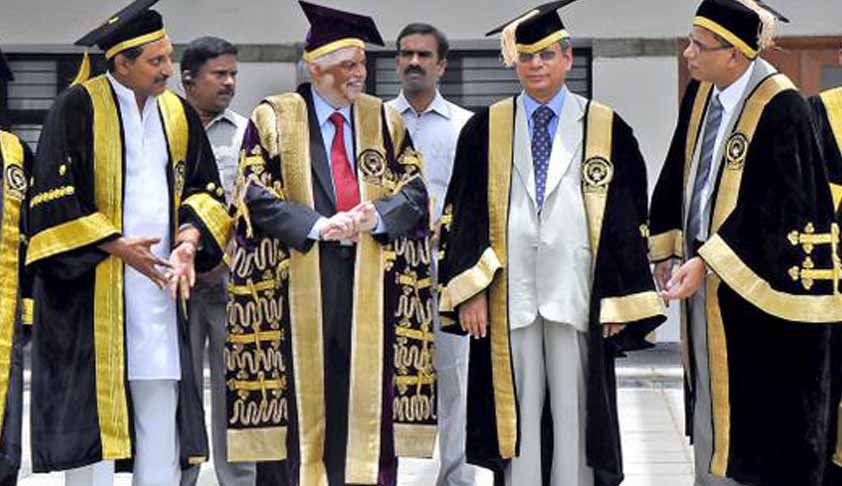 Delivering the convocation address, Justice Sathasivam told the students, "Never allow any decision of yours at any point of time to be swayed by the factor of money and fear. Legal education is not just a tool of professional success but the social value of legal education includes personal empowerment as well as the ability to contribute to social welfare."

He cautioned that the duty of law colleges does not end with producing clever graduates but honest men who can be trusted in public and private life, men who are sensitive to wrongs, the sufferings and injustices of the society. He advised them not to see the law as a means of livelihood but as a licence to help others to resolve their disputes.

At the event, Vice-Chancellor, Faizan Mustafa presented a 22 page report on the achievements of the University.

The convocation address delivered by Justice P Sathasivam is available for download below.