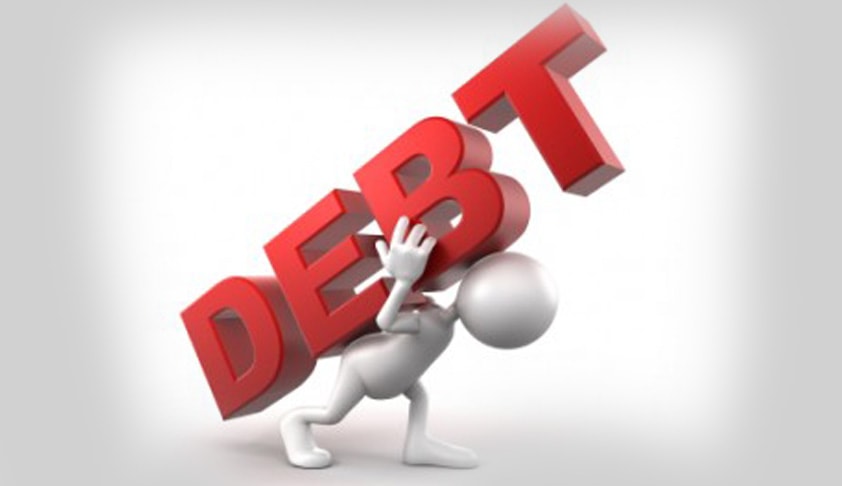 The right to Appeal is a statutory right, conferred by a statute and subject to such conditions as provided therein. The Code of Civil Procedure, 1908, the mother doctrinaire for all civil proceedings, recognise two kinds / classes of Appeal(s), being – a) one against the final order / judgment / decree disposing / deciding the original proceeding under Section 96 of the Code; and b) the...

The right to Appeal is a statutory right, conferred by a statute and subject to such conditions as provided therein. The Code of Civil Procedure, 1908, the mother doctrinaire for all civil proceedings, recognise two kinds / classes of Appeal(s), being – a) one against the final order / judgment / decree disposing / deciding the original proceeding under Section 96 of the Code; and b) the other against various interlocutory order(s) / judgment(s), that are passed from time to time in any civil proceeding from it’s inception till culmination, under Order 43 Rule 1 of the Code.  For Appeal(s) arising against money decree(s), the Code in Order 41 prescribes deposit of the decreetal  amount.  However, no such deposit is either prescribed or recognised for Appeal(s) that arise against Interlocutory Order(s) under Order 43.  The Code also provides, that in the absence of deposit of the decreetal amount, execution proceedings would continue. The inherent philosophy being, that once a Party has suffered a money decree, he must deposit such amount in the event he seeks to contest / assail or Appeal against such decree.

i) undoubtedly Appeal(s) are of two class(es). A pre-deposit would arise only against a final money decree. No pre-deposit is prescribed or warranted for Appeal(s) arising against interlocutory order(s).   The Code of Civil Procedure recognises this explicit distinction in Section 96, Order 41 and Order 43;

iv) under The Securitisation and Reconstruction of Financial Assets and Enforcement of Security Interest Act, 2002, a Borrower is permitted to approach / seek the intervention of the Debt Recovery Tribunal only after the secured asset(s) have been taken into custody / possession of the Banker. After the Borrower is deprived of all the secured asset(s)  without any adjudication, which in any event is pending before the Tribunal, a requirement to further pay / tender a pre-deposit of 50% of the claimed amount, negates the  very right of an Appeal;

v) it is imposed for approaching the Appellate Authority at an interlocutory stage, where – i) there is no determination of the amount due; ii) the secured assets are already in possession and custody of the Banker; iii) without any special reason for insisting on such double security, when the amount due is yet to be adjudicated; and iv) 50% of such claimed amount would be no meagre amount, as by all means the Borrower with all his assets taken into the Bank’s custody, would be deprived of any/sufficient means to fulfil such requirement, merely to prefer/maintain an Appeal;

vi) the Hon’ble Supreme Court in Seth Nand Lal & Another versus The State of Haryana & Others3, categorically held that the legislature while conferring a right of Appeal could impose such conditions, “so long as the conditions are not so onerous as to amount to unreasonable restriction rendering the right almost illusory”;

vii)     it failed to appreciate the mandate of law and the inherent philosophy of a pre-deposit of the decreetal amount, as prescribed in Section 96 / Order 41 of the Code.  Commenting on the purpose and reason for incorporating a requirement of a pre-deposit in money decree(s), the Hon’ble Supreme Court in The Anant Mills Company Limited versus The State of Gujarat & Others4, held – “Such conditions merely regulate the exercise of the right of Appeal so that the same is not abused by a recalcitrant Party and there is no difficulty in the enforcement of the order appealed against in case the Appeal is ultimately dismissed”.  It is primarily to ensure, that there exists “no difficulty” in enforcing the order, once the Appeal is decided / adjudicated.  Likewise, it is also to ensure that the decree in question is not reduced to a paper decree.

When the secured assets are already in possession and custody of the Banker and the proceedings are yet / pending  to be adjudicated, it cannot be contended that the Banker would face any “difficulty” in enforcing the order appealed against, as firstly – the order is merely an interlocutory order; and secondly – the Banker is already in possession of the secured assets for the purposes of recovering their alleged dues; and

Narayan Chandra Ghosh (supra), is conspicuously silent and admittedly did not consider / or take into account the various issue(s) that arise for consideration, in the event a Borrower is precluded from filing an Appeal against an interlocutory order.  The observations contained therein, without any discussion / consideration of the consequences that such findings would entail, have been followed by the Court(s) below including the various High Court(s) and the Appellate Tribunal(s).  Today, no Borrower can file / prefer  an Appeal before the Appellate Tribunal without depositing 50% of the amount claimed in the Section 13(2) notice, no matter that such Appeal arises/or is directed merely    against an interlocutory order(s) with the Securitisation     Application / Petition pending adjudication before the Tribunal.

Likewise, the said judgment failed to consider Section 18 of the Act itself which provides that the Borrower is required to deposit 50% of the debt due from him “as claimed by the secured creditor or determined by the Debt Recovery Tribunal whichever is less”. For a conclusion to be drawn on “whichever is less”, it is essential that both figures are in existence.  Without the two figures, one cannot conclude,  “whichever is less”.  Thus, it is only on a final adjudication of the Securitisation Application, that a pre-deposit is contemplated by comparing such determined amount with the amount claimed under Section 13(2). Otherwise, the Act / the provisions do not contemplate any pre-deposit at the interlocutory stage.

Though, Narayan Chandra Ghosh (supra) cannot / and should not be treated as a precedent or as a binding precedent, since it is not a finding or a judgment passed on a consideration of the issues raised herein, it is however applied indiscriminately to deny Borrower(s) their right of an Appeal against  interlocutory order(s) by insisting on a 50% security deposit, which no Borrower can afford at the interlocutory stage, after all their assets have been taken and are in possession / custody of Bank(s) /Financial Institution(s).  Though, the statute provides a right of Appeal  such right of appeal has been curtailed, denied and taken away by insisting on a pre-deposit which is so severe that none can afford. The Appellate remedy is thus both illusory and imaginary.  In recognising, “the concept of lender’s liability”, the Supreme Court in Mardia Chemicals5, warned / cautioned – “The borrowers cannot be left remediless in case they have been wronged against or subjected to unfair treatment violating the terms and conditions of the contract. They can always plead in defence deficiencies on the part of the Banks and Financial Institutions.”

Narayan Chandra Ghosh (supra) in prescribing a   pre-deposit for an innocuous interlocutory Appeal,      denies a Borrower their statutory right.  It is antithetic to the concerns raised in Mardia Chemicals (supra). Under no other statute, a similar requirement exists. It is per-incuriam and therefore liable to be recalled.  The Borrowers “cannot be left remediless”, by a judicial misconstruction.

[The opinions expressed in this article are the personal opinions of the author. The facts and opinions appearing in the article do not reflect the views of LiveLaw and LiveLaw does not assume any responsibility or liability for the same]
TagsJudicial Misconstruction Narayan Chandra Ghosh Recovery of Debt Due to Banks and Financial Institutions Act 1993 Securitisation Act The Securitisation and Reconstruction of Financial Assets and Enforcement of Security Interest Act
Next Story
Similar Posts
+ View more
Law Firms
+ More