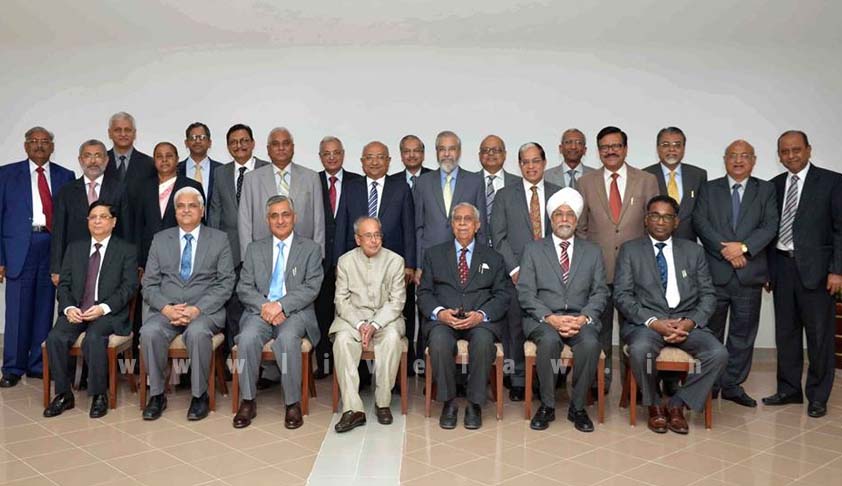 In response to an RTI application by a social activist, seeking details about expenses incurred on the Retreat of Supreme Court Judges organised in Bhopal in April in 2016, the National Judicial Academy has asked an RTI applicant to define certain terms used in the RTI application like‘ hospitality’ and ‘guest’.

The RTI application was filed by Social activist Ajay Dubey. Following is the information he sought and the replies he got.

In short, none of the questions asked by the RTI activist was answered by the NJA. Instead he was asked to clarify about the terms he used in the query. Talking to LiveLaw, Ajay Dubey said“I strongly condemn anti transparency attitude of NJA. NJA should remember that they are not beyond law and accountable to taxpayers’ will also request CJI to take appropriate action against NJA Management”.

Live Law had reported about the retreat which started from April 14, at National Judicial Academy, Bhopal campus, which boasts of recreational facilities including a fully-equipped gymnasium, swimming pool, sauna, tennis, billiards besides a 280-seater state- of-the-art auditorium and conference and seminar rooms.

During the retreat, the Chief Justice of India and Judges of the Supreme Court of India were briefed for almost an hour, in a closed door session conducted by National Security Advisor (NSA) Ajit Doval. Campaign for Judicial Accountability and Reform had demanded that human rights organizations and lawyers be invited for the briefing of Judges. In the letter, CJAR Convenor Advocate Prashant Bhushan had emphasized on the conflict between the perspectives offered by the security agencies and those that are offered by human rights organizations, on the legitimacy of several actions undertaken by security agencies. You may read the LiveLaw story here.