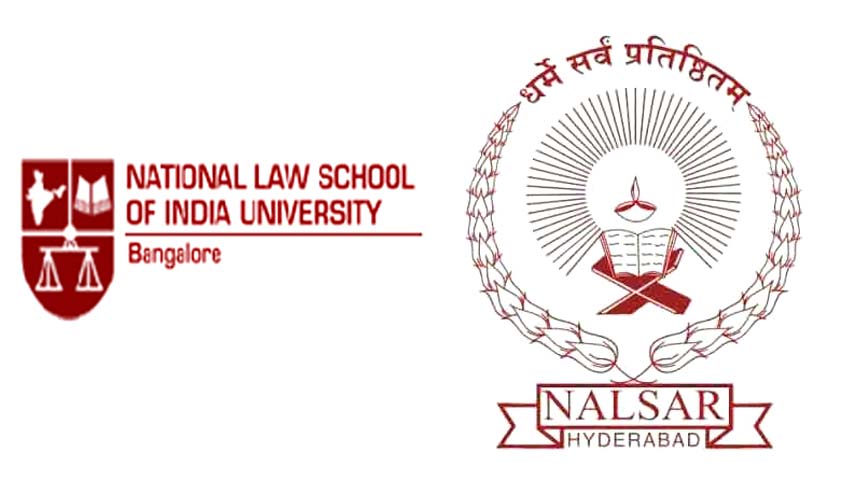 The State Government of Gujarat has alleged that the US-based non-profit Ford Foundation in India is involved in “covert activities” and has violated its “stated goals of promoting communal harmony, democratic principles and social justice.”

As an aftermath of which, the Centre demanded for a government clearance prior to institutions accepting its funds for research and development.

But at least seven premium Central institutions run research and scholarship programmes that drew over $2.5 million from the foundation.

Between the period of 2008 and 2013 a fund of $2.5 million was invested in at least six premium Central institutions to conduct programmes for research and scholarship programmes. Amongst them were National Law School of India University and National Academy of Legal Studies and Research.

R. Venkata Rao, Vice Chancellor of NLSIU, opines the decision of the Centre to be much “unfortunate”. He stated that the institution requires no permission from the Centre to accept funds for projects.

“We are a statutory body and our finances are subject to audit. From the founding days of this institute, Ford Foundation has funded us and remained part of the academic culture. At present, very eminent scholars, including our founding director N.R. Madhava Menon, are handling the Ford Foundation projects and have done great work thanks to the benevolence of the foundation,” said Rao.

A $600,000 three-year legal training programme is due to conclude this July. So far, the Bangalore-based institution has utilised $400,000 for the sanctioned programme.

In 2013, NALSAR received a funding of $330,000 for a human rights project to build knowledge of legal remedies for enforcement of economic and social rights in India.

The Ford Foundation asserted that all their accounting protocols have acquired transparency as their ventures are updated on their website.  They will be affirmative to go forth with all methods implemented for them by the Ministry of Home Affairs of India.