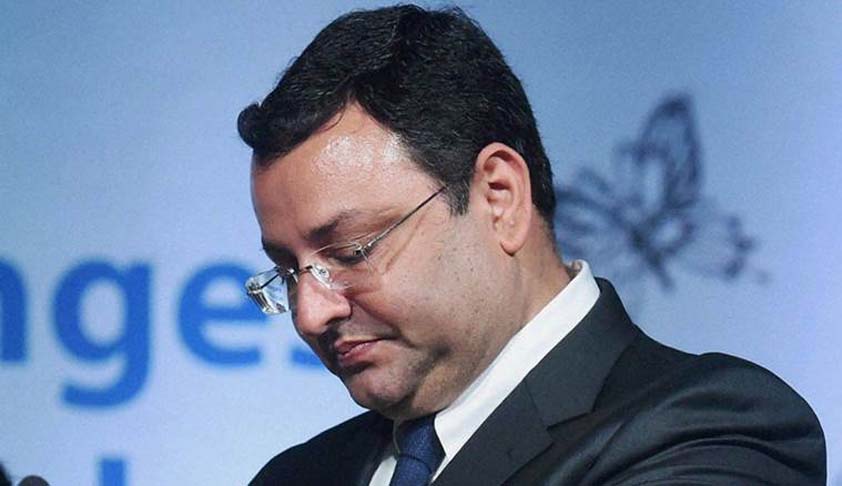 Apart from Tata the other three respondents are directors of Tata Sons and trustees of Sir Ratan Tata Trust and Sir Dorabjee Tata Trust.

The division bench of B S V Prasad Kumar and V Nallasenapathy were hearing the contempt petition filed by Mistry on January 11.

It is the case of the petitioners that Tata Sons violated an undertaking given by it’s own lawyers on December 22 before NCLT in which it was stated that no further action would be taken by them until the said contempt petition is disposed off, by calling an Extraordinary General Meeting to remove Cyrus Mistry. Petitioners have sought action against the respondents under the Contempt of Courts Act, 1961.

Appearing for Tata Sons and the other respondents, Senior Counsel Abhishek Manu Singhvi had argued that no contempt was committed by his clients as it was nowhere stated in the said undertaking that Mistry would not be removed as a Director in the Company.

Singhvi also submitted that Tata Sons had no option but to remove Mistry from the Board because he leaked confidential information which was “damaging” to Tata Companies thereby failing to perform his fiduciary duties as a Director. He also argued that Contempt of Courts Act was not applicable in this case. Senior Advocate Janak Dwarkadas who appears for Mistry refuted this argument and said  that according to the provisions of the said act “wilful disobedience” comes under civil contempt.

Mistry’s lawyer Aryama Sundaram argued “There is no urgency in removal, why can the respondents not wait until the final hearing is done? The whole point of the interim order was to maintain status quo which the respondents are disrupting”

After giving a patient hearing to both parties, the division bench reserved it’s order.