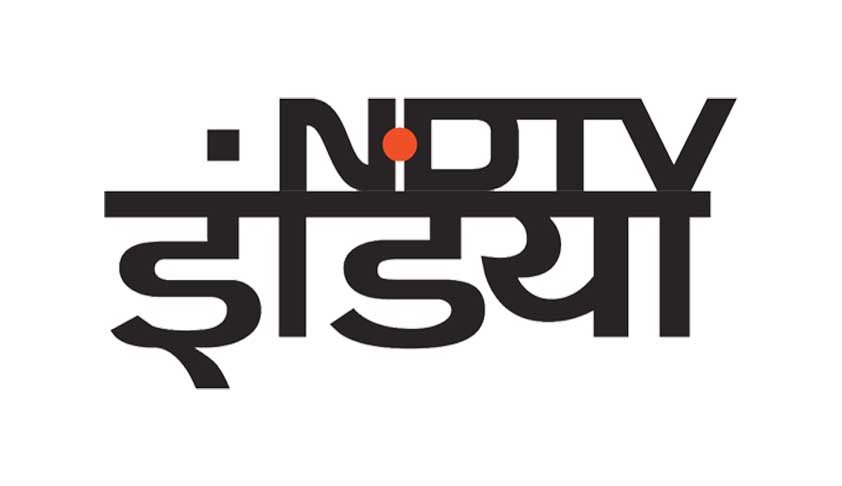 Television news channel NDTV today knocked the doors of the Supreme Court challenging the government’s one day ban of its Hindi channel for allegedly revealing “strategically-sensitive information” during the course of its coverage of the anti-terror operations at the Pathankot airbase earlier this year.The plea is likely to be heard tomorrow.It will be keenly watched if the...

Television news channel NDTV today knocked the doors of the Supreme Court challenging the government’s one day ban of its Hindi channel for allegedly revealing “strategically-sensitive information” during the course of its coverage of the anti-terror operations at the Pathankot airbase earlier this year.

The plea is likely to be heard tomorrow.

It will be keenly watched if the channel obtains a stay tomorrow as the ban is to be implemented day after tomorrow, that is Wednesday, November 9.

According to sources, the channel in its petition has refuted the allegations and pointed out that other channels and newspapers reported the same information.

A Union information and broadcasting (I&B) ministry committee last Thursday ordered that the channel go off air for 24 hours from 00:01hrs on November 9, as it found its coverage of the Pathankot terrorist attack "to be in violation of broadcasting norms." It said the channel gave out sensitive information that could have been used by the handlers of the terrorists involved in the attack.

The ban has been condemned by editors and journalists countrywide and parallels are being drawn to the Emergency of the 1970s when basic constitutional rights including the freedom of the press were blatantly violated.

Editors Guild of India has already said the order was unprecedented and that the centre appears to have given itself the power "to intervene in the functioning of the media and take arbitrary punitive action as and when it does not agree with the coverage."

The organization, a grouping of the editors of all major newspapers and magazines in the country, said if the government finds any media coverage objectionable, it can approach the courts.

The committee’s order, dated November 2, refers to NDTV’s news telecast between 1225 and 1231 hours on January 4, 2016, while counter operations by the security forces were still on at the Pathankot airbase. It states that the reporter on ground, while replying to questions posed by the anchor, gave out “strategically-sensitive information”.

The telecast, the order states, referred to the “ammunition stockpiled in the airbase, MiGs, fighter planes, rocket launchers, mortars, helicopters, fuel tanks which was likely to be used by the terrorists themselves or their handlers to cause massive harm not only to national security, international standing of the country but also life of civilians and defence personnel.”

The order mentions that the channel also gave out details of schools and residential areas located at the airbase, endangering the lives of civilians.

The inter-ministerial committee has noted that the "telecast was in clear violation of the programme code under Cable TV Network Rules, 1994, which prevents live coverage of anti-terrorist operations by security forces. Until the operations conclude, the rules also limit media coverage to only the briefing given by designated officials which in this case is the DIG, NSG", it said.