Need for Sanction before passing an order for investigation u/s 156(3) of the Criminal Procedure Code, 1973 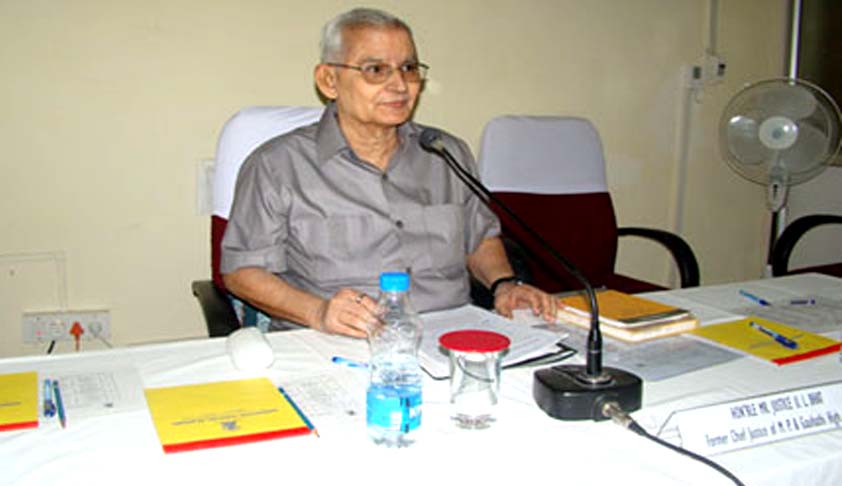 Chapter XII of the Code of the Criminal Procedure Code, 1973 (for short, the Code) deals with information to the police and their powers to investigate. The Chapter deals, so to say, with A to Z of first information given to the police (in cognizable or non-cognizable cases), and police investigation leading to final report under Section 173 of the Code. Section 156 specifically deals with...

7. There is a purpose underlying the distinct power under Section 156(3) of the Code vesting in a Magistrate to order investigation by the SHO of a Police Station without following the procedure under Section 200 of the Code. The purpose is to provide for a situation where the Magistrate concludes that he should not take cognizance of an offence alleged in a compliant filed in his Court and that following the requirements of Section 200 etc would be a tortuous process which might result in wasting the valuable time of the Court or the enquiry may require exercise by the Police of their power to locate, trace out and question witnesses, conduct searches of offices, residences and hotels and evidence to be collected may be voluminous and the process is likely to be time consuming. In such cases, the Magistrate, instead of taking cognizance of an offence under Section 190(1)(i) in Chapter XIV of the Code, (which shall be a prelude to following Section 200 and 202 of Code), may, without taking such cognizance, directly invoke Section 156(3) of the Code and order investigation by the police. The above is not exhaustive of situations calling for invocation of the power under Section 156 (3) of the Code.

8. Section 19(1) of the Prevention of the Corruption Act,1988 mandates that no court shall take cognizance of an offence punishable under Sections 7,10,11,13 and 15 of the Act alleged to have been committed by a public servant, except with the previous sanction of Central Government, State Government or appropriate authority mentioned in Section 19(1)(a, b and c) respectively. In order words, no Court can take cognizance of any one of the above offences without the prior sanction of the appropriate government or authority. Assuming that accused is a public servant and the offence alleged falls within the scope of the Sections of the PC Act referred to in Section 19(1) of the PC Act, cognizance under Section 190(1) (a) of the Code can be taken only if sanction had been obtained earlier. Without taking cognizance or if it is impossible to take cognizance for want of sanction, no Court can act under Section 190(1)(a) or Section 200 and 202 of the Code.

9. It, therefore, become necessary to understand the true meaning of the expression “Taking Cognizance”, which act alone requires sanction. Dictionary meaning of “Cognizance” is “knowledge or notice, judicial or private”. The above meaning must be considered in the light of the answer to the question “take cognizance for what purpose?” In the context of Court proceedings, the answer could only “be take notice for the purpose of doing an act which logically and lawfully follows the mental state of taking cognizance.” When a complaint is filed before a criminal Court, the question of taking cognizance of the offence disclosed in the complaint arises only and solely for the purpose of treating it as a regular criminal case and for following the procedure indicated in Chapter XVI. (Sections 200 to 204 and so on). Taking cognizance of an offence must be followed by judicial action under the above provisions. Section 156 of the Code, occurring in chapter XII, is the statutory provision relating to power of police officers to investigate cognizable offences. Sub section (1) of Section 156 declares the power of any station house officer to investigate such an offence. This is statutory power vested in such officers with reference to information received at the police station of the commission of cognizable 0ffence within the limits of the station. Sub section (3) of Section 156 states that “any Magistrate empowered under Section 190 may order such an investigation as above mentioned”. This special power is granted to such Magistrates, obviously to deal with complaints filed in Court in which the Magistrates do not proceed to take cognizance of the offence involved and feel the need to straight away order police investigation.

11. The question of the need for sanction before an order for police investigation under Section 156 (3) of the Code could be passed was decided in the early days of our Republic in the decision of a three- Judge bench of the Supreme Court in R. R. Chari Vs. State of UP (AIR 1951 SC 207). The Supreme Court quoted with approval the following dictum laid down by Justice Das Gupta of Calcutta High Court in Superintendent and Remembrancer of Legal affairs, WB Vs. Abani Kumar Banerjee (AIR 1950 Cal 437)-

“It seems to me clear, however, that before it can be said that any Magistrate has taken cognizance of any offence under Section 190(1)(a), Criminal P. C., he must not only have applied his mind to the contents of the petition, but he must have done so for the purpose of proceeding in a particular way as indicated in the subsequent provisions of this chapter, -proceeding under Section 200, and thereafter sending it for enquiry and or report under Section 202. When the Magistrate applies his mind not for the purpose of proceeding under the subsequent sections of this Chapter, but for taking action of some other kind, e.g., ordering investigation under Section 156(3), or issuing a search warrant for the purpose of the investigation, he cannot be said to have taken cognizance of the offence.” (Emphasis applied)

12. It has to be noticed that the above dictum by Justice Das Gupta of the Calcutta High Court was adopted by the three Judge bench decision of the Supreme Court. No bench superior to a three bench judge bench of Supreme Court has differed from the above dictum. In Gopal Das Sindhi Vs. State of Assam (AIR 1961 SC 986), another three Judge bench of Supreme Court has reiterated the dictum of the earlier bench. So also did Lakshminarayana Reddy & Ors vs V.Narayana Reddy & Ors (AIR 1976 SC 1672), Jamuna Singh vs Bhadai Sah (AIR1964 SC 1541),and Tula Ram Vs. Kishore Singh (1977 (4) SCC 459).

13. There is a two judge bench decision of Supreme Court Anil Kumar & Ors Vs. Aiyyappa & Ors. (2013 (10 SCC 705) which took the view that “ cognizance” means taking “notice” for any purpose and a Court is precluded from taking notice of a complaint or exercising jurisdiction in respect of offences requiring sanction for ‘taking cognizance’ and hence no order under Section 156 (3) of the Code can be passed without prior sanction as taking “notice” is inevitable in such a case. Anil Kumar & Ors did not refer to the earlier larger bench decisions or the coequal bench decisions and this crucial circumstance renders such a decision per incuriam.