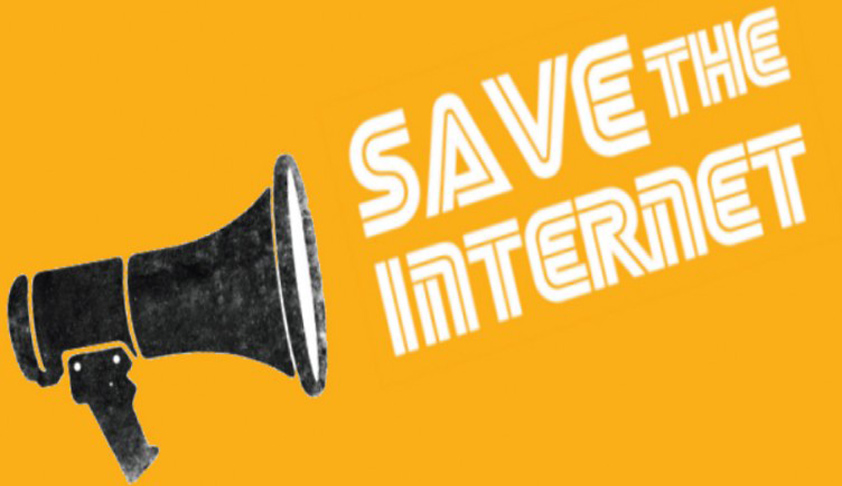 A DOT Committee, headed by Chairman A.K. Bhargava recently released its report titled ‘Net Neutrality’ where it analyzed the feasibility of adherence to the principle of net neutrality in the Indian scenario. Net neutrality simply put, promotes that all communication passing through the network should be treated equally irrespective of content, ap­plication, service, device, sender...

A DOT Committee, headed by Chairman A.K. Bhargava recently released its report titled ‘Net Neutrality’ where it analyzed the feasibility of adherence to the principle of net neutrality in the Indian scenario. Net neutrality simply put, promotes that all communication passing through the network should be treated equally irrespective of content, ap­plication, service, device, sender and receiver.The fierce debate surrounding net neutrality in India arose due to possibility of price discriminationfor availing application based services of certain OTT (Over the top)players such as Whatsapp, Facebook, Uberetcfor no charge through a telecom service providers’ platform. In this arrangement, the partner OTT player would reimburse the telecom service provider rather than the subscriber. The stakeholders who would have been directly impacted by thisdevelopment include subscribers, licensed telecom service providers, OTTplayers and a subset of this last category, the smaller OTT players. Such smaller OTT players wouldbe placed in a disadvantageous position due to their inability to enter into similar ‘zero-rating’ plans with telecom service providers as compared to their more financially sound competitors .

From among the many multi-faceted questions plaguing this matter, the real bone of contention emerges as, whether OTT players who now provide both ‘content’ and ‘communication’ services (through the medium of messaging and Voice over IP) should remain unregulated as before.

The Committee invited opinions of various stakeholders for deliberation and released recommendations which have to be finally reviewed by the Telecom Regulatory Authority of India (TRAI), the central regulator of telecommunication services. In crux, the Committee recommends that the core principle of net neutrality should be followed albeit, subject to need to protect network from disruptive attacks, management of flow of traffic, compliance with legal obligations, maintenance of Quality of Service (QoS) etc. With respect to customized tariff plans such as the zero-rating plans, the Committee recommends that such plans should be filed with TRAI for approval and an adjudicatory mechanism should be instituted for redressal of complaints post the introduction of such plans. The Committee therefore, does not put an embargo on all such tariff plans, but provides their legality and reasonability should be decided on case to case basis. The Committee stands in support of OTT application services overall as they said to “enhance consumer welfare and increase productivity”. It states that such services should be given impetus to ensure their expedited growth. It further recommends that OTT communication services offering messaging should not be regulated. However, the Committee identifies the lacunae with respect to VoIP OTT communication service players who are unlicensed and unregulated and provide the same calling servicesas licensed service providers. The Committee distinguished between OTT VoIP international calling services and OTT VoIP domestic calling services, providing that while the former should be treated liberally, the latter should be under a regulatory umbrella.

The recommendation of the Committee providing that OTT VoIP domestic calling services be regulated find context in the subsequent facts and figuresrelevant to the Indian scenario. In Centre for Public Interest Litigation v/s UOI, (WP (CIVIL) No. 423 OF 2010), the Hon’ble Supreme Court recognized spectrum as a “scarce, finite and renewable natural resource” to be utilized efficiently. This development led to the adoption of the practice of auctioningspectrum,last of which,in March 2015generated a whopping Rs1,09,874Crores from the sale of 418.05 MHz of spectrum to 8 licensedservice providers. As rightly identified by the Committee the telecom industry is capital intensive requiring huge investments from licensed service providers to meet the ever growing network capacity demands.

Moreover, there is a stark contrast in the environment in which licensed service providers function and the one in which OTT players provide services.  Licensed service providers are highly regulated and controlled through multiple legislations such as the Telegraph Act, 1885, the TRAI Act, 1997, the IT Act, 2000 and the National Telecom Policy, 1999, to name a few. The Internet Service Provider (ISP)& Unified Access Services licenses (USAL)also lay down the conditions within the framework of which licensed service providers are allowed to offer voice & data services and required to fulfill various obligations.These include the obligation to maintain QoS (under Cl. 25.5 & Cl. 27.1 of the ISP & UASL, respectively), privacy and confidentiality of information (under Cl. 32.1 & Cl. 39.1) and provide assistance in public interest and security, wherein the licensedservice provider is required torender tracing facilities for the purpose of investigation, etc. (under Cl. 33.4 & Cl. 40.4).

Another concern highlighted by the Committee in its report is the security and privacy issues which constantly surround communications services. Unlike the licensed service providers, the OTT players providing communications services exist in a space which lacks the possibility of lawful interception and monitoring of communications by law enforcement agencies thereby endangering public security. Such a scenario may occur if the information required to be retrieved is outside the jurisdiction of the country. In contrast, Cl. 34.28 of the ISP licensing conditions states that for security reasons domestic traffic of licensed service providers shall not be hauled or routed outside India.

Given the above, the recommendations of the Committee seem to provide a pragmatic solution to the issue, striking a balance between the indisputable right of subscribers to‘equal access’on one hand, and the ‘same service-same rules’ policy advocated by licensed serviced providers, on the other. Finally, in spite of the invigorating public debate which this issue has initiated, the status quo with respect to the finer points of this matterwill be maintained until the recommendations made by the Committee are considered by TRAI.