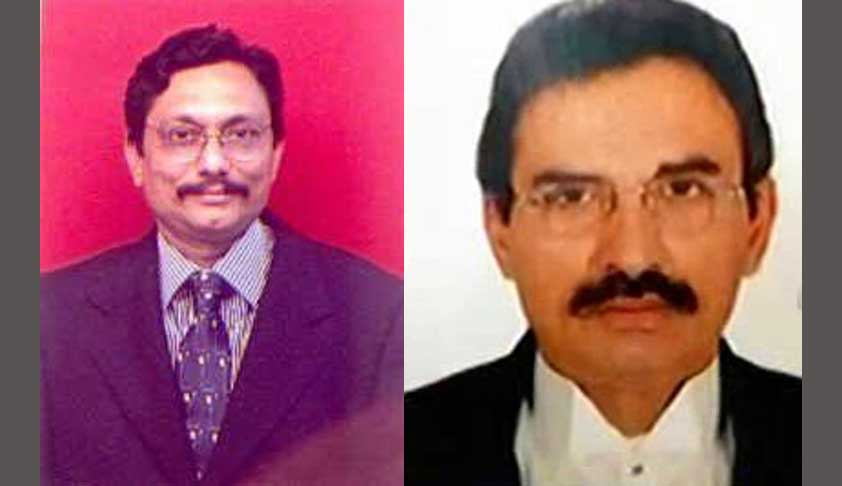 A new bench has been constituted by Chief Justice of India Justice JS Khehar to hear petitions challenging the age limit clause, for appearing in Common Law Admission Test (CLAT), introduced by Bar Council of India.

As per the cause list, Justice SA Bobde and Justice Nageswara Rao will hear the matter on Monday.

It was Justice Dipak Misra’s bench which had issued a notice in the petition challenging the validity of Clause 28, Schedule III, Rule 11 of the Rules of Legal Education, 2008 (BCI Rules), which prescribes an arbitrary age limit of 20 years and 30 years for admission to 5-year and 3-year LLB programmes, respectively, in all law schools in India.

But Justice Misra recused himself from hearing the matter on February 6.

Senior advocates Kapil Sibal and Sanjay Hegde, and advocate Zoheb Hussain will appear for the parties. All lawyers are appearing pro bono in this matter.

IDIA scholar Michael Sam, a 21-year-old orphan studying in Class XII and preparing for CLAT and other law examinations, had also approached the Supreme Court challenging the rule, since he was disqualified from seeking admission to any law school in India by virtue of the age bar.