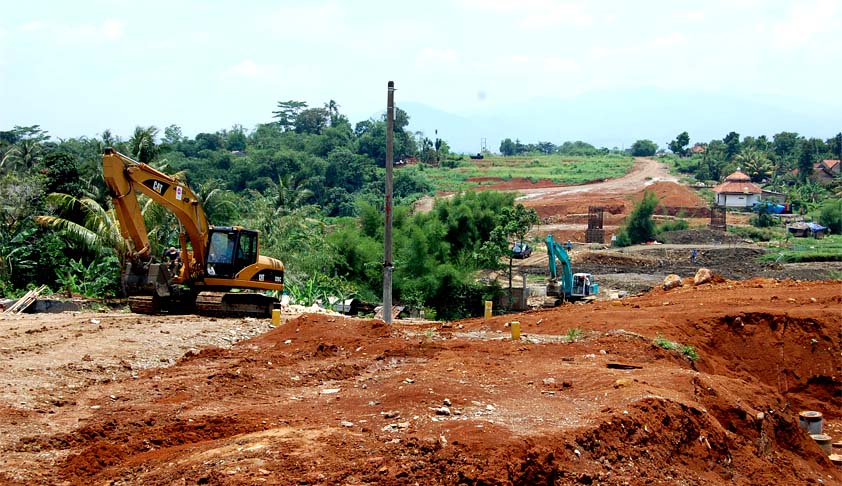 As detailed in the Part I of the article, the new LARR Act try to bring a humane face to the land acquisition process. Part II of the article, analyse the rights based approach provisions in the new land acquisition legislation, relating to social impact assessment, public participation and requirement of informed consent.Mandatory Social Impact Assessment Study Social Impact Assessment (SIA)...

Social Impact Assessment (SIA) is a new introduction to the land acquisition process by LARR Act. The SIA is considered as a tool which would help in understanding the implications of a proposed land acquisition of the affected population and various stakeholders. The LARR Act mandates that the SIA has to be conducted by the appropriate government in consultation with the Panchayat and Municipality leading to preparation of SIA report. The SIA report so prepared would be appraised by the expert group, who recommends whether the land acquisition is necessary or not on. The expert committee reaches at this opinion on the basis of social-cost benefit analysis.

The LARR Act attempts to bring more legitimacy to the land acquisition process by way of public participation mechanism. Public participation is being conceived at the SIA report preparation stage, by way of consultation with the concerned panchyat or municipality and by conducting a public hearing in the affected area. A major concern is whether consultation and a public hearing would remain as a mere procedure without any effective dialogue and deliberation between the various stakeholders, which is the experience with public hearing under the Environmental Impact Assessment notification.

The inclusion of two representatives of Panchayat or Municipality in the expert group which appraises the SIA report could be perceived as a good practice. The views of the representatives have a significant role in the social-cost benefit analysis

Even though the new LARR Act makes an attempt to reform the land acquisition process with right based approach measures, there are way too many gaps and loopholes in the present legislation, which could lead to an ineffective land acquisition framework. It is important that the process of land acquisition is transparent and accountable in the true sense, while following the various progressive right based approach measures conceived in the new LARR Act. For this the various gaps and loopholes identified above and discussed in the Part I of this article have to be plugged.

(This is part two of two part series on the new Land Acquisition Law. Part one could be accessed here)