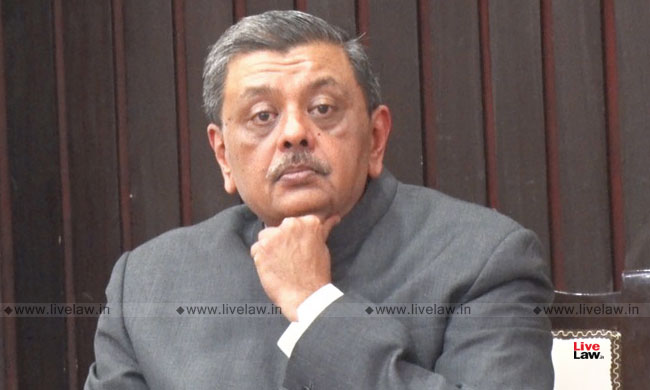 Justice GS Patel of the Bombay High Court will now be hearing all listed cases before him until April 14 via the Zoom app after a first successful attempt on Thursday. Justice Patel heard a total of nine different cases today that were notified yesterday and managed to finish the hearing within two hours.

Although there were certain audio issues initially as the hearing was openly accessible to the public and some users had kept their audio on instead of the default mute setting. However, once Justice Patel came online, he decided to mute all the users and said that only those advocates who are addressing the Court will keep their audio on.

The very first case at hand was a plea filed by a first year law student who was expelled for allegedly smoking cannabis inside the college campus, but since the source of such allegation that was relied upon by the college is inaccessible presently due to the lockdown, Court granted her interim relief allowing her to appear in the internal exams.

There were some not-so urgent matters that were heard, a man accused under the NDPS Act for possession of over 30 grams of LSD sought anticipatory bail and another man accused of murder, who is a resident of Ghatkopar sought bail raising an alarm about two cases of Covid-19 in Taloja jail where he is lodged. Both applications were denied.

Once the hearing concluded, Justice Patel sought feedback from all the advocates appearing and Senior lawyer Niteen Pradhan said - "This is the first time I am experiencing something like this and it's wonderful. I like how the audio control …" and Justice Patel finished the sentence for him ".. is with the judge! This should be implemented in courts as well" said Justice Patel as everyone laughed.

On a serious note regarding difficulties being faced by the court which is functioning at minimal staff Justice Patel observed - "The biggest difficulty that we are facing and will face if the restriction in movement continues, is getting access to papers physically. Retrieving papers from the registry itself takes 4-5 days. That is a problem."

The next hearing via zoom is on April 11.