After 37 Years Of Judgeship In Delhi, Justice Anu Malhotra Retires 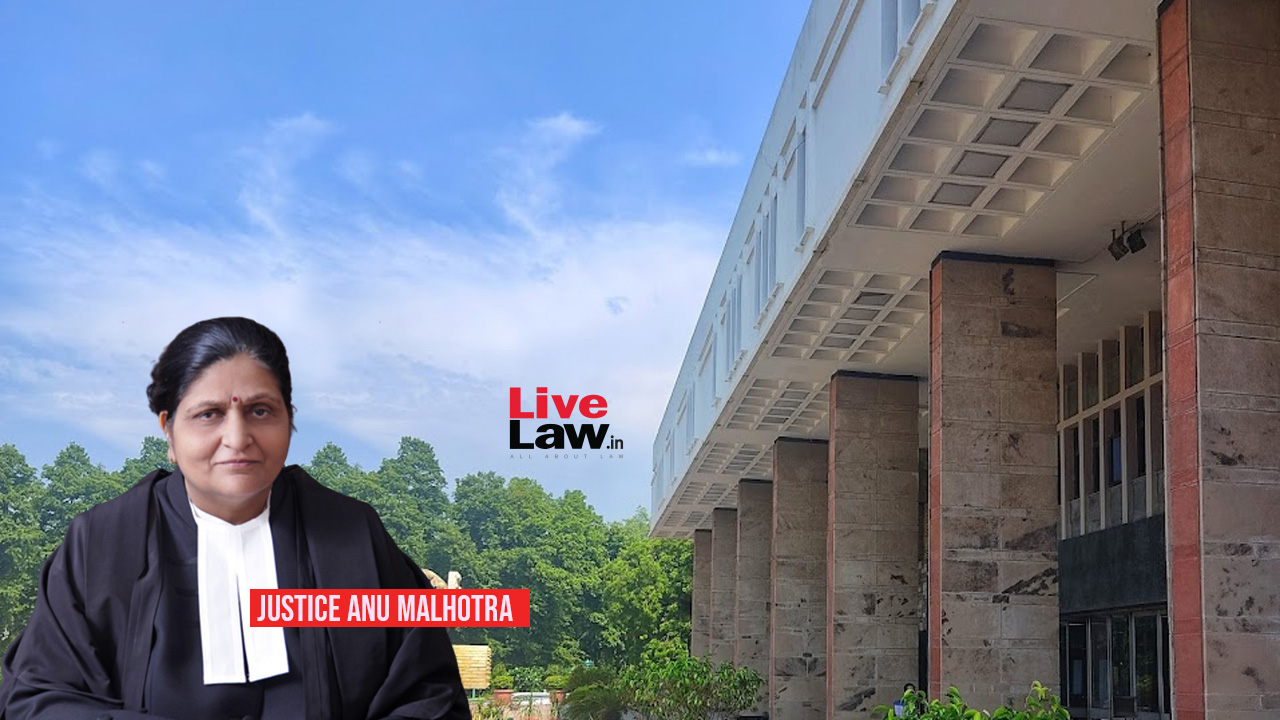 More than 37 years after she became a judge in the national capital, Justice Anu Malhotra on Friday bid farewell to the Delhi High Court.

Speaking at her farewell reference, Justice Malhotra expressed gratitude to each and every lawyer who appeared before her.

"From each of my mentors in district courts and the high court, I have learnt that there is no excuse for doing one's duty, from maintaining professionalism with perseverance. The distinguished members of the bar from district courts and high court have always guided me through their incisive learning and arguments, assist(ed) me to arrive at decisions which would fall within the domain of law I hope….," Justice Malhotra said.

She added: "I am extremely grateful for every learned counsel who has appeared before me from whom I've learnt so much. Personally I think and I've always said, I don't really think I know enough because each case has its own parameters and each side has something to say."

Justice Malhotra further said that each case is a new learning, adding that the "journey goes on".

Recalling her interview for the Delhi Judicial Services on January 28 in 1985, Justice Malhotra recollected her response to a question asked by the panel as to why she wanted to be a judge.

"I remember my interview, it was a really wonderful day ... I was asked why I wanted to be a judge. My answer was I would be closest here to my ideals of being fair, true, honest and impartial. I've tried to live up to that till date. I hope I've been able to do that," she said.

Remembering her late husband, who also was a judge in one the district courts in Delhi, a visibly emotional Justice Malhotra said:

"…my husband would always tell me ... he was one of the finest judges of district courts. His adjudication speed and knowledge was par excellence.…..It's difficult to believe that my late husband is no more."