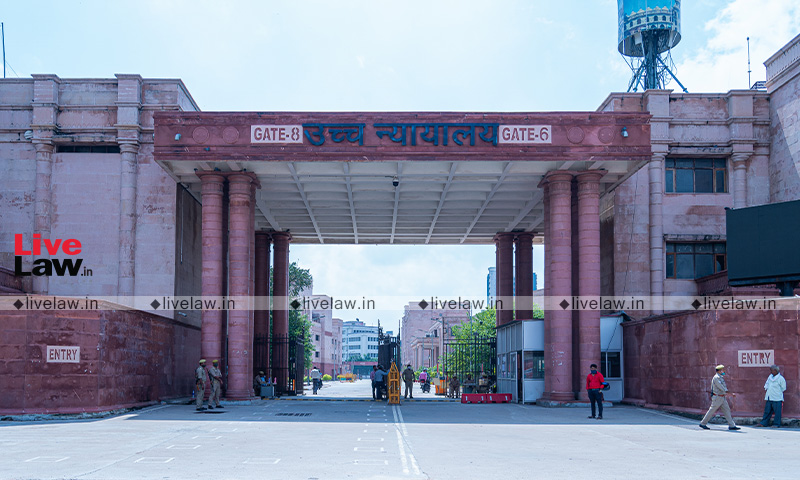 Last week, the Allahabad High Court directed the Director, JTRI to prepare an appropriate program for the training of inquiry officers and disciplinary authorities to ensure compliance with UP Government Servants (Discipline and Appeal) Rules, 1999 in conducting departmental inquiries.

The Bench of Justice Vivek Chaudhary was dealing with the plea of one Prakash Chandra Agrawal challenging the punishment order passed against himself who was awarded censure entry.

The challenge was inter alia made on the ground that the enquiry officer did not conduct a proper oral enquiry by fixing date, time and place as per the mandate of Sub Rule (vii) of Rule 7 of U.P. Government Servants (Discipline and Appeal) Rules, 1999.

Before the Court, the Additional Chief Secretary could not show from the record of the case that the procedure as prescribed under Rule-7 of Rules of 1999 was followed in conducting the inquiry and any date, time and place was fixed for evidence or evidence relied upon/summoned was provided to the petitioner.

Against his backdrop, the Court observed thus:

"Though the matter is simple as it is to be remanded back, but, in large number of cases filed before this Court, it is found that the inquiry with regard to major penalty is conducted in violation of Rule-7 of Rules of 1999. The present case is a glaring example of the same. Inquiry officer is a Special Secretary and the punishing authority is a Principal Secretary. Still a glaring error is committed in conduct of the inquiry by the inquiry officer and in failure to check the same by the punishing authority before punishment order was issued."

Further, the Court noted that in large number of cases, after the remand, when the inquiry is reconducted, the same procedural error is again made and again the inquiry report is submitted without following the due procedure as per Rule-7.

"This is also putting burden of unnecessary litigation upon this Court. It is the duty of the inquiry officer as well as the punishing authority to ensure compliance of Rule-7," the Court added.

In view of this, to ensure that every inquiry officer, who at present is conducting an inquiry or appointed to conduct any inquiry in future, is provided proper training with regard to the manner and procedure for conducting the inquiry, the Court issued the following direction:

- The J.T.R.I shall also issue an appropriate identifiable certificate to every officer after he/she completes the training session.

- The relevant details of the said training session/certificates shall be referred by the officer concerned in every inquiry report submitted by him/her or punishment order passed.

- All the officers who are conducting any inquiry at present in the State shall attend the training without any delay and such inquiry officers shall conclude their inquiries only after their training is completed.

- The punishing authority shall also go through the required training before passing any punishment order and also refer to their session/certificate.

- No inquiry officer in future shall be appointed for departmental inquiry who has not received the training from the J.T.R.I.

- The State government to bear the cost of the aforesaid training at J.T.R.I.