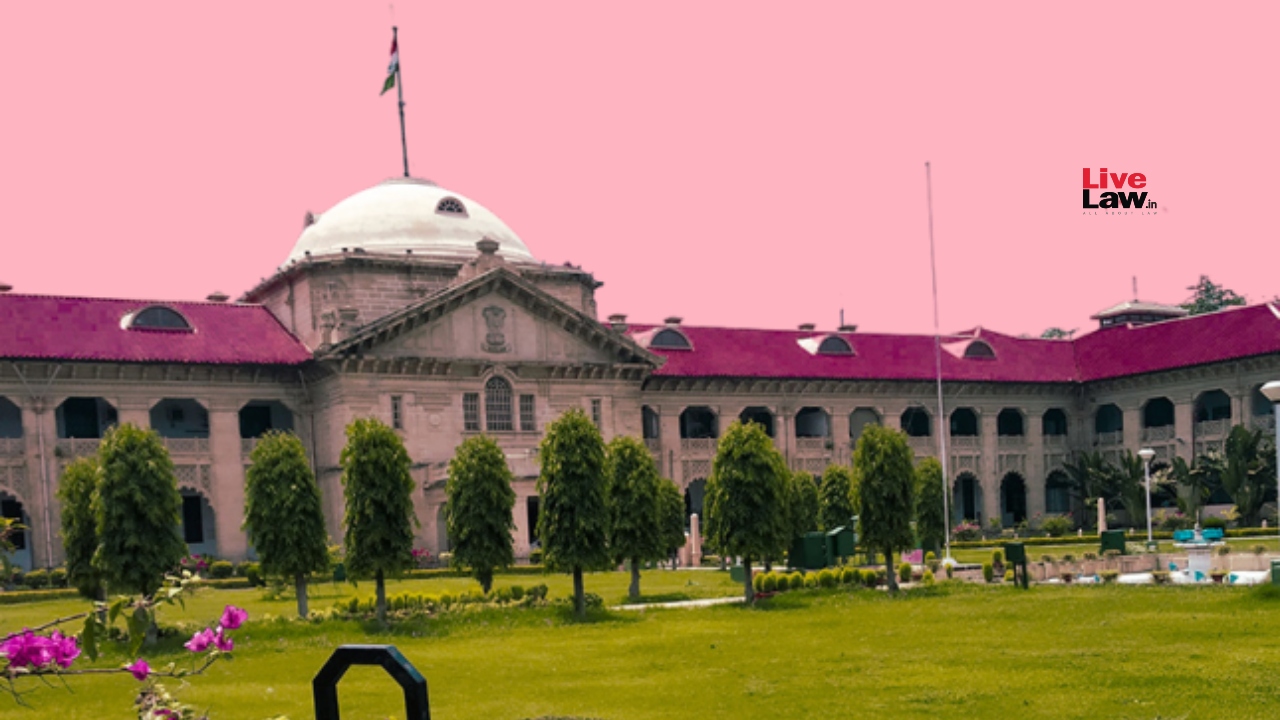 The Allahabad High Court recently deprecated the practice of counsels pressing for bail application of the accused during the pendency of appeal against conviction while showing reluctance to argue the appeal/main matter.

The bench of Justice Dr. Kaushal Jayendra Thaker and Justice Ajai Tyagi observed this while dealing with a 2016 appeal filed by the accused against his conviction, wherein the counsel appearing for him pressed for grant of bail rather than arguing the main matter.

To this, the Court noted that despite the fact that the matter was ready for the final disposal, the counsel in the matter was not ready to make their submissions on merits assailing the conviction, and instead, he was insisting on hearing of the bail application filed by the accused.

"The matter is ready for final disposal despite that the counsels in these matters are not ready to make their submissions on merits assailing the conviction but instead are insisting on hearing application for enlargement on accused on bail," the Court observed.

The accused is in jail since October 2010 and looking to the seriousness of the offense, earlier, bail was not granted to him even during the trial.

Now, before the High Court, while filing a second bail plea, the counsel of the accused pressed into service the argument regarding the extended period of incarceration of the accused and sought to rely upon the judgment of the Supreme Court in Saudan Singh vs. the State of UP.

However, the Court was not impressed as it noted that the counsel of the accused was seeking bail even when the paper book was ready, and the counsel was not ready to argue the main matter.

The Court also took into account similar matters that came before it to note that a situation would arise wherein the judgment of Saudan Singh would be pressed into service in all the matters and Advocates would refuse to argue the main matter though the paper book is ready.

Against this backdrop, the High Court expressed its inability to grant the bail by observing thus:

"This tendency of filing bail application subsequently despite the fact that earlier orders for prepare all the paper book, this would only add to the pendency as after accused are enlarged on bail. Counsel are reluctant to argue the matters and statistical data of Allahabad High Court shows that matters of the year 1990 are pending where the accused are on bail, similar would become the situation in latter part if such pendency is not sough out, the pendency would enough come down. In this case counsel was requested to argue the matter even he was convey that this Court may settle with costs as no new grounds are urged but in consisted that judgment of Sudan Singh (supra) be pressed into service and his accused should be enlarged on bail. We deprecate this practice..."

The Court also stressed that the main matter could have been heard on merits, however, due to the insistence of counsel to argue the subsequent bail application, the same couldn't happen and which showed that the counsel is only wanting to argue on bail.

Against this backdrop, the Court dismissed the bail application and listed the main matter/appeal on the 17th of August, 2022.