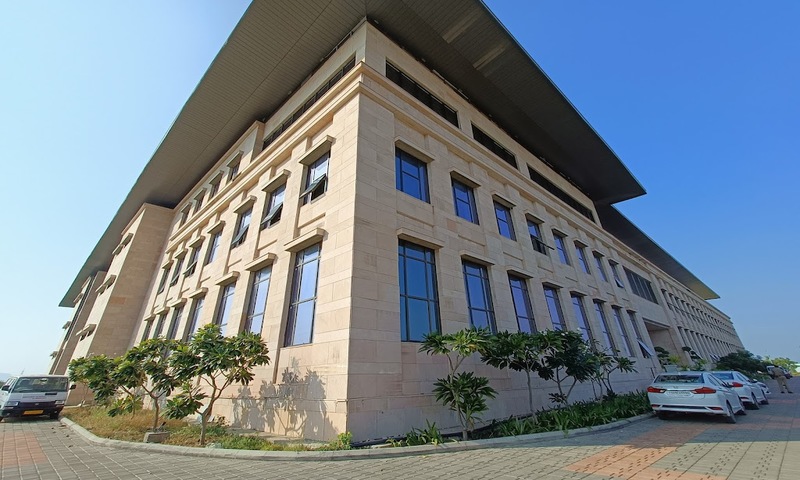 The Andhra Pradesh High Court has reiterated that to constitute an offence under Section 3(1)(x) of the Scheduled Castes and the Scheduled Tribes (Prevention of Atrocities) Act, 1989 (SC & ST Act), there has to be averments that the words have been uttered in view of public with an intention to humiliate the complainant that he belonged to a particular community."In the case on hand, it...

The Andhra Pradesh High Court has reiterated that to constitute an offence under Section 3(1)(x) of the Scheduled Castes and the Scheduled Tribes (Prevention of Atrocities) Act, 1989 (SC & ST Act), there has to be averments that the words have been uttered in view of public with an intention to humiliate the complainant that he belonged to a particular community.

"In the case on hand, it is not the case of 2nd respondent-defacto complainant that when the telephonic conversation was taking place, there were people present at that place. It is also not his case that the discussion that went on between 2nd respondent-defacto complainant has been over-heard by the public at large," Justice K. Sreenivasa Reddy observed.

The Criminal Petition was filed to quash the proceedings in FIR registered for the offences punishable under Section 3 (1)(x) of the SC & ST Act.

Brief facts of the report lodged by defacto complainant was that he, along with his community people and family members, approached petitioner-accused who are the landlords by the side of the temple, for gaining possession over certain area of land as the place available to the temple was insufficient. The petitioner/accused took a uniform decision before all the community people to share Ac. 0.33 cents from their land.

The petitioner who was the Accused, telephoned to the defacto complainant and spoke in filthy/unparliamentary language to him, his family and his community.

Senior Counsel Mr. C. Masthan Naidu for the petitioner contended that the alleged words over the telephonic conversation would not come within the purview of the provisions of the SC & ST Act and hence, continuation of the criminal proceeding would be abuse of process of Court.

Justice K. Sreenivasa Reddy relied on the Apex Court decision in State of Haryana v. Ch. Bhajanlal (1992) to list out the categories in which power can be exercised under Section 482 to quash criminal proceedings to prevent abuse of process of court. One of such cases is where the allegations made in the First Information Report or the complaint, even if they are taken at their face value and accepted do not prima facie constitute any offence against the accused.

The court perused the decision in Hitesh Verma v. State of Uttarakhand (2020), in which the Supreme Court held that the key ingredient of the insult or intimidation under SC & ST Act was "any place within public view". For instance, if the offence is committed in a lawn outside a house, and the lawn can be seen by someone from the road or lane outside the boundary wall, the lawn would certainly be a place within the public view.

In the present FIR, the allegations of abusing the informant were within the four walls of the building. There was no member of public at the time of incident in the house. There were no averments that the de-facto complainant had been over-heard by the public at large. Therefore, the basic ingredient that the words were uttered "in any place within public view" was not made out.

Furthermore, since the matter was regarding possession of property pending before the civil court, any dispute arising on account of possession of the said property would not disclose an offence under the Act unless the victim was abused, intimidated or harassed only for the reason that she belonged to Scheduled Caste or Scheduled Tribe. The offence under SC & ST Act would not be established merely on the fact that the informant was a member of scheduled caste.

Thus, a reading of the contents in the FIR did not show that words had been uttered by the petitioner-accused to humiliate the defacto complainant that he belonged to such caste. In the absence of any averments, mere conversation over phone would not amount to offence under SC & ST Act. The Criminal Petition was allowed and the proceedings were quashed.