Arbitral Reference Can’t Be Made Mechanically Under Section 8, If Some Parties To Suit Are Non-Signatories To Arbitration Agreement: Bombay High Court 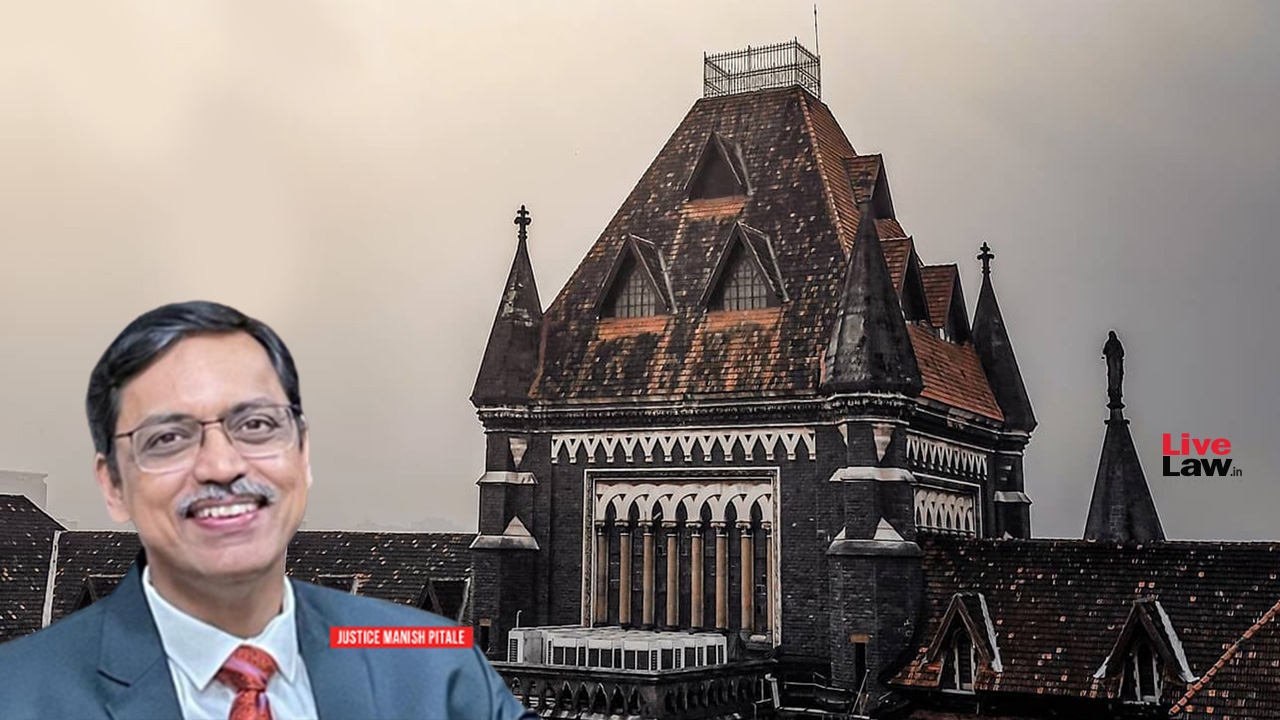 The Bombay High Court has ruled that if the plaintiff seeks relief in a suit against parties, some of whom are not signatories to the arbitration agreement, the matter cannot be mechanically referred to arbitration under Section 8 of the Arbitration and Conciliation Act, 1996 (A&C Act).

The bench of Justice Manish Pitale remarked that amendment of Section 8 by the 2015 Amendment Act and the decision of the Apex Court in Vidya Drolia & Ors. v. Durga Trading Corporation (2020), does not indicate that if an arbitration agreement is existing between some of the parties to the suit, all the parties must be forced to participate in arbitral proceedings pursuant to the reference made by the Court under Section 8.

The plaintiffs, Super Cassettes Industries Pvt Ltd and Hungama Digital Media Entertainment Pvt Ltd, filed a suit before the Bombay High Court against the defendants, including RBEP Entertainment Private Limited (defendant no. 1), seeking a decree of permanent injunction against them. The plaintiffs sought to restrain the defendants from exploiting the copyrights assigned by RBEP in favour of the plaintiffs under a “Long Form Agreement” and under various assignment deeds. The dispute between the parties arose when the defendant, RBEP, terminated the Long Form Agreement.

The defendant, RBEP, filed an application under Section 8 of the A&C Act in the suit, contending that in view of the Arbitration Clause contained in the “Long Form Agreement”, the parties must be referred to arbitration.

The plaintiffs, Super Cassettes and Hungama, submitted before the High Court that the dispute between the parties was not limited to the Long Form Agreement. It added that defendants - 4, 5 and 6 were not signatories to the Long Form Agreement and that they claimed assignment of copyrights on the basis of independent commercial transactions executed with RBEP. If only certain parties to the suit are referred to arbitration, it would result in splitting of the cause of action and result in parallel proceedings, which would be against public policy, the plaintiff pleaded.

The Court took note that the Long Form Agreement, containing the arbitration clause, was signed only by three parties i.e., the two plaintiffs and the defendant no.1, RBEP.

The Court reckoned that in Vidya Drolia & Ors. v. Durga Trading Corporation (2020), the Apex Court had ruled that arbitration is unsuitable when it has erga omnes effect, that is, when it affects the rights and liabilities of persons who are not bound by the arbitration agreement.

Referring to the supplementing judgment in Vidya Drolia (2020), the High Court concluded that in view of the amendment of Section 8 by the Amendment Act of 2015, the Court ought to refer the matter to arbitration under Section 8, unless it is found that, prima facie, no valid arbitration agreement exists. However, the High Court ruled that if the plaintiff seeks relief in the suit against parties, some of whom are not signatories to the arbitration agreement, the matter cannot be mechanically referred to arbitration.

“On prima facie examination, if it is found that such non-signatory parties cannot even be said to be claiming through and under the signatories to the arbitration agreement, the question would still be open as to whether an arbitration agreement exists with such parties. It cannot be said that the law laid down by the Supreme Court in judgements post amendment of Section 8 of the said Act, including the judgement in the case of Vidya Drolia and others Vs. Durga Trading Corporation (supra) indicate that once an arbitration agreement is found to be existing between some of the parties to the suit, all the parties would have to be forced to participate in arbitration proceedings pursuant to reference by the Court,” the Court said.

The bench held that the dispute can be referred to arbitration only if the defendant no.1/ applicant, RBEP Entertainment, is able to show, on a prima facie examination, that the defendants in the present suit, who are not signatories to the Long Form Agreement, are claiming through and under RBEP, or that the agreements executed by RBEP in favour of the non- signatories, are linked with the Long Form Agreement. The bench added that RBEP had failed to show the same.

“This Court finds substance in the contentions raised on behalf of the plaintiffs that defendants Madman Film Ventures Private Limited and Zee Entertainment Enterprises Limited are claiming rights in the works in question on the basis of independent commercial contracts executed with defendant No.1 – RBEP,” the Court held.

The plaintiff, Super Cassettes, further contended before the High Court that certain copyrights were assigned in its favour by RBEP under assignment deeds and the disputes involving the said Copyrights were not relatable to the Long Form Agreement.

Accepting the contentions raised by Super Cassettes, the bench said, “..plaintiff Super Cassettes is seeking specific reliefs in respect of the two lots of 6 films and 3 films, which have nothing to do with the Long Form Agreement, the disputes pertaining to such works / films cannot be said to be subject matter of the arbitration agreement, even on a prima facie examination. In other words, as per the amended Section 8 of the said Act, when this Court is examining at a prima facie stage, it is found that insofar as the said two lots of works are concerned, an arbitration agreement does not exist.”

Noting that, on a prima facie examination, no arbitration agreement existed between the plaintiffs and the defendants - 5 and 6, who are non-signatories to the “Long Form Agreement” and who are claiming rights independent of the Long Form Agreement, the Court held, “…it would be against public policy and against the object of speedy disposal of cases to refer only the signatories to the Long Form Agreement to arbitration, because if the contentions raised on behalf of the applicant are to be accepted, it would inevitably lead to splitting of the suits, creating a situation where more than one proceeding would continue, resulting in conflicting / contradictory findings before different fora.”

“The nature of disputes and the complexity of the matter warrants centralized resolution of disputes before this Court and consequent continuance of the suits for resolution of the disputes between the parties, in order to pronounce upon their rights and obligations,” the bench said.

The Court thus dismissed the application.