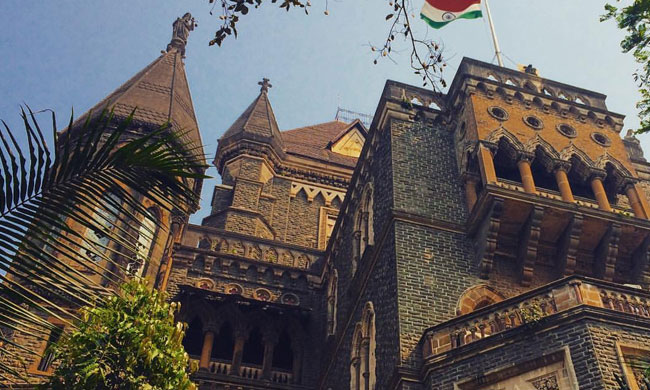 The Bombay High Court last week acquitted one Asha Patil, mother of an 11-year-old girl from Nashik who was sexually assaulted by her stepfather Sagar Rathi.Justice AM Badar heard the criminal appeal filed by Asha against a judgment of the trial court convicting her under Section 17 of the Protection of Children from Sexual Offences Act 2012 along with her husband Sagar. The trial court...

The Bombay High Court last week acquitted one Asha Patil, mother of an 11-year-old girl from Nashik who was sexually assaulted by her stepfather Sagar Rathi.

Justice AM Badar heard the criminal appeal filed by Asha against a judgment of the trial court convicting her under Section 17 of the Protection of Children from Sexual Offences Act 2012 along with her husband Sagar. The trial court concluded that she was guilty of "abetment by illegal omission as well as intentional aid."

The court concluded that Asha was not aiding the accused Sagar in the commission of the crime, hence in the absence of mens rea, offence of abetment cannot be sustained.

The complainant Sunanda Pawar lived in the same neighborhood as the accused Sagar and Asha. When Asha was pregnant with a second child, she kept the victim child at Sunanda's house for a period of about six to seven months. Thereafter, Asha took her daughter back. The victim was five years old at the time.

During Dussehra festival, Asha visited Sunanda's house with her daughter. This is when Sunanda noticed injury marks on the victim girl's body. When asked, Asha said that her daughter fell. However, the victim told Sunanda that she was beaten by her stepfather Sagar. Thereafter, the next day when Sunanda was bathing the victim, she noticed injuries on her private parts.

Victim told Sunanda that Sagar "inserted something in her vagina and also put chilly powder in her vagina." She disclosed that she was beaten by him after he tied her hands with the wire of a mobile charger.

When Sunanda persuaded Asha to accompany her to the police station to lodge a report, Asha declined. But the FIR was registered, investigation was completed and Asha was arraigned as an accused along with Sagar in the charge sheet. She pleaded not guilty but the trial court convicted her along with Sagar and sentenced to 10 years.

Advocate Vikas Singh appeared on behalf of accused Asha and vehemently argued that even if the prosecution's evidence is accepted in its entirety, no case of abetment is made out against Asha.

It's not like she intentionally aided Sagar or had abetted him to commit the act. Also, even if the victim informed Asha about what her husband did, that would not amount to abetment by illegal omission, Singh submitted.

After examining the victim's statement, the Court concluded that Asha was not present either before or at the time of the commission of an act constituting offence by co­accused Sagar Raju Rathi.

"The intention should be to aid the commission of a crime. Mere giving of aid will not make the act an abetment of an offence if the person who give the aid did not know that the offence was being committed or contemplated. In order to convict a person of abetment by illegal omission, it is necessary to show that the accused intentionally aided the commission of offence by his non­interference and that the omission involved a breach of legal obligation. Abetment by omission would only be punishable if the omission were an illegal omission i.e. breach of a legal obligation.

Mens rea is an essential element of the offence of abetment. Her subsequent failure to take recourse to law by lodging the FIR does not aid the commission of the offence by accused Sagar Rathi though it might aid the concealment of an offence already perpetrated. However, there is no such charge against the appellant/convicted accused. Mere negligence or carelessness on the part of the accused cannot be termed as 'abetment'."

Thus, Asha's appeal was allowed and judgment convicting her was quashed and set aside.