'No Likelihood Of Trial Being Completed In Near Future' : Bombay High Court Upholds Bail Granted To Youth Accused Of Joining ISIS 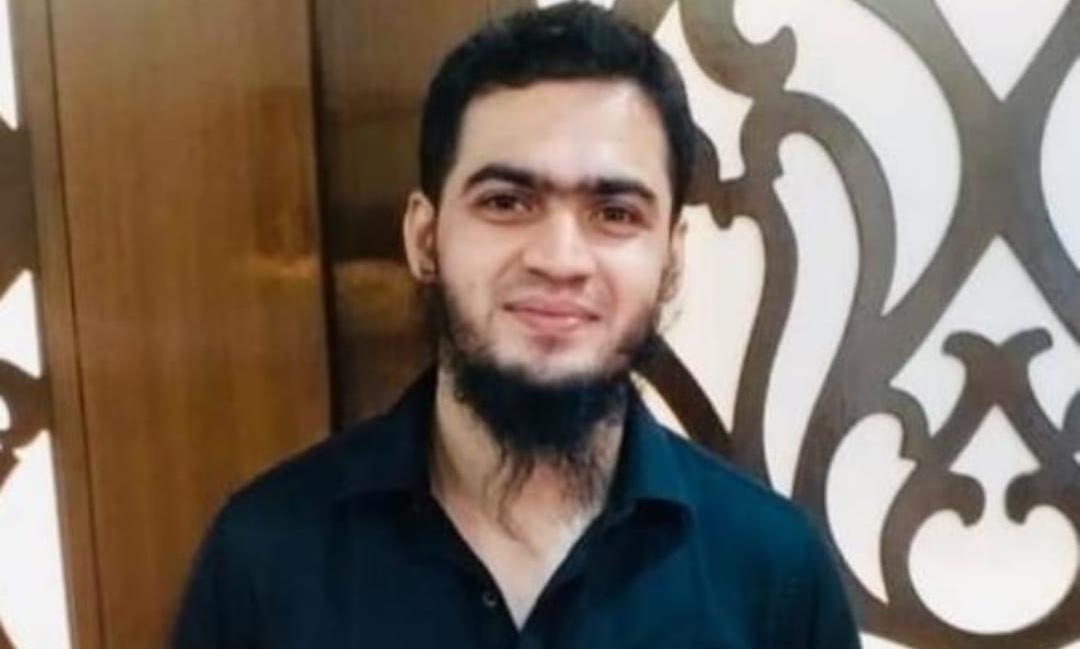 The Bombay High Court on Wednesday upheld bail granted to one of the first Islamic State recruits from India, Areeb Majeed and disposed of an appeal by the National Investigating Agency (NIA). The 27-year-old man from Kalyan, argued his own bail application. He was granted bail by the Special Court on March 17, 2020. The order was subsequently stayed after the NIA approached the HC...

The Bombay High Court on Wednesday upheld bail granted to one of the first Islamic State recruits from India, Areeb Majeed and disposed of an appeal by the National Investigating Agency (NIA). The 27-year-old man from Kalyan, argued his own bail application.

He was granted bail by the Special Court on March 17, 2020. The order was subsequently stayed after the NIA approached the HC in appeal.

A division bench of Justices SS Shinde and Manish Pitale cited Majeed's prolonged incarceration of six years and slow pace of the trial to uphold his bail. The court, however, has rejected the Special NIA Court's findings on the merits of the case in favour of the accused.

Additional Solicitor General Anil Singh, appearing on behalf of NIA, sought a stay on the order, which was refused.

"The process of examining 51 witnesses has taken more than five years and admittedly there are 107 more witnesses to be examined by the prosecution. Therefore, there is no likelihood of the trial being completed within the next six months," the court said in its order.

The bench rejected NIA's apprehension that Majeed's release would affect the trial as there was a possibility he would tamper with witnesses. The court noted that Majeed, who had argued his own case, came from an educated family (father and sisters are doctors, brother is an engineer) and he was studying to become a civil engineer when he committed a "serious mistake."

"We have observed that the respondent is an educated person, who was completing his graduation in Civil Engineering when he left for Iraq at the age of 21 years. He categorically stated before us that as a 21-years-old, he was carried away and that he had committed a serious mistake, for which he had already spent more than six years behind bars."

The court held that if stringent bail conditions are imposed "his release on bail may not be harmful to the society at large and it would not adversely affect the trial proceedings before the NIA Court."

"In the past more than six years of his incarceration, the respondent has argued his case on his own before the NIA Court. He represented his own case before this Court as well as the NIA Court and we could find that he was presenting his case by maintaining decorum and in a proper manner."

The bench relied on the apex court's judgment in K.A. Najeeb's case, which held that the rigours of stringent bail provisions found under section 43D(5) of the Unlawful Activities Prevention Act would melt down where there is no likelihood of the trial being completed in a reasonable time and there is prolonged incarceration.

The bench acknowledged the right of an accused to speedy trial under Article 21 of the Constitution of India.

"If ultimately, the accused are found to be not guilty, the number of years, months and days spent by such accused as undertrials in jail, can never be given back to them and this is certainly a violation of their valuable right under Article 21 of the Constitution of India."

In its order granting Majeed bail, the special NIA court had observed there was no "prima facie case" made out against him, based on the examination of 49 witnesses. The HC relied on the Supreme Court judgement in Ram Govind Upadhyay's case to say this was a flawed consideration.

"We are of the opinion that considering evidence of 49 witnesses already examined, when 107 witnesses remained to be examined, was an irrelevant consideration taken into account by the NIA Court while holding in favour of the respondent (Majeed) by the impugned judgment and order."

Majeed, left for Iraq as a 21-year-old along with three other young men on May 24, 2014 and was the only one to return to India six months later, on November 28, 2014. He was arrested on arrival by the state's Anti - Terrorism Squad and subsequently handed over to the NIA, the next day.

The NIA alleged that the four of them travelled to Baghdad, joined the Islamic State (IS) and 'committed terrorist acts in the name of jihad in Iraq and Syria' during the war. The charge of being a part of IS was later dropped against him.

Majeed has consistently claimed he was in fact brought back with the help of NIA and the Indian Consulate in Istanbul, argued that the prosecution has only been alleging he committed terror acts without proof.

He is charged under sections 125 of the IPC (waging a war against any asiatic power in alliance with the government of India) and sections 16 (punishment for terrorist act) and 18 (punishment for conspiracy) of the Unlawful Activities (Prevention) Act and faces life imprisonment if found guilty.

During the previous hearing on February 5, the bench asked Areeb Majeed several pointed questions about why he left for Syria and his regrets.

"Why did you go?" Justice Pitale had asked pointedly. "I was 21 years old, I was moved by the suffering. I went there and was helping people there," came the response.

"As a 21 – year - old, in the middle of your studies you went to help people there? Isn't there enough of suffering around you. Imagine the suffering you have imposed on your family and your parents. You cannot imagine." Justice Pitale had observed.

The bench has imposed stringent bail conditions on Majeed, in addition to the conditions imposed by the Special Court.