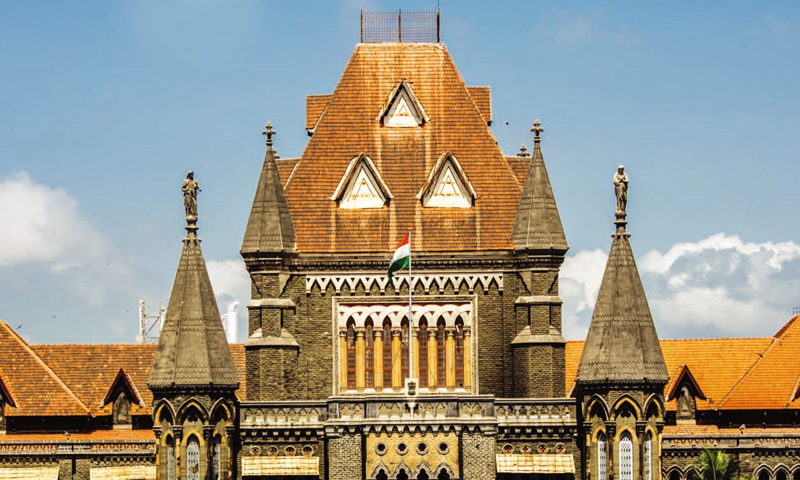 The Bombay High Court on Friday further extended the life of all interim orders passed in Maharashtra and Goa till July 9 or until further orders in view of the second wave. (SUO MOTU PIL NO. 1 OF 2021).

The matter taken up by a four-judge bench comprising Chief Justice Dipankar Datta and Justices AA Sayyed, SS Shinde and PB Varale is applicable to all interim orders subsisting on April 9, unless specifically dealt with by a judicial order.

"We have considered it appropriate to continue with virtual hearings at the principal seat, at Nagpur and Aurangabad and the Bombay High Court at Goa…Taking an overall view of the matter resumption of physical hearings across Maharashtra is still at some distance. The protection granted on interim orders is extended to July 9 or until further orders."

The Court said it would review the situation again on July 5.

While this order creates a buffer for tenants so that they are not immediately liable for eviction in case of non-payment of rent or for demolitions, the Court clarified that in case of dilapidated buildings, the local civic body is at liberty to seek the leave of the division bench and proceed accordingly.

The extension applies to orders passed by the Bombay High Court at its Principal Seat in Mumbai, Benches at Nagpur and Aurangabad, the High Court of Bombay at Goa, and all the courts/tribunals subordinate to it. It also applies to courts/tribunals in the Union Territory of Dadra and Nagar Haveli, and Daman and Diu.

The Court took exception to authorities pointing fingers at the court for not taking action against dilapidated buildings. Especially an interview by the mayor.

"It is very unfortunate that building collapses are happening and Municipal Corporations and Councils are pointing fingers as us. But these buildings have not come up now. Now that they are in the soup they are taking shelter of High Court's orders?"