Detailed Assertion Of Title Or Title And Possession Is Sufficient To Grant Injunction Against Construction On Joint Property: Calcutta HC 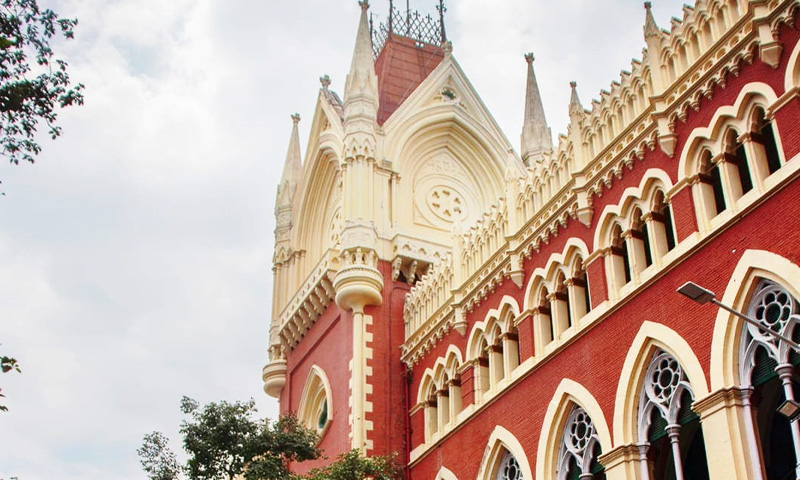 In a case for declaration of title and of partition of a property that is claimed to be jointly owned and possessed the Calcutta High Court held that a plaintiff seeking restraint order on defendant from making construction on a property is required to prove prima facie that he has title to it or is entitled to possession thereof or both. In the pleading assertion of title or title and possession with the necessary details is sufficient in this regard. There is no requirement to produce the original title deeds. However, this is rebuttable as the order of injunction may be refused, if the defendant upon his showing on affidavit evidence that such claim of the plaintiff is absolutely non-existent.

In the instant case, before the division bench of Jusice Subhendu Samanta and Justice I.P. Mukerji, the subject matter of dispute is a joint property whereas it was alleged that the respondents started construction in spite of it being a subject of matter of a partition suit. The issue before the court was to determine the considerations that need to be taken into account while granting or refusing to grant an ex parte interim order of injunction to such construction.

The relied upon the case of Morgan Stanley Mutual Fund vs Kartick Das which held narrated three following considerations that needs to be taken into account by court before granting ex parte interim injunction: firstly, the seriousness of the mischief that will ensue to the plaintiff; secondly, balancing the justness of refusing ex parte injunction and granting the same; thirdly, the time when the plaintiff first time noticed the complained act; fourthly, any acquiescence by the plaintiff; fifthly, good faith of the plaintiff in making the application; sixthly, prima facie case is made out which means it should appear on record that there is a bonafide contest between the parties and serious questions is required to be tried. It was also noted that general principles like prima facie case, balance of convenience and irreparable loss would also be considered by the court. However, even if granted, ex parte injunction would be for a limited period of time.

The court formulated the question regarding the required extent the appellants were required to prove their title, to establish a prima facie case for the purpose of obtaining an order of injunction restraining construction by the respondents. To this the court relied on Sopan Maruti Thopte vs Pune Municipal Corporation and noted that the plaintiff needs to show some right, title or interest in the property in order to obtain an ex parte injunction. In this case, the appellants, in their pleading asserted their title as well as produced record of rights to assert their possession. On the other hand, the respondents could not prove at that stage on affidavit evidence that the assertion of title had got absolutely no basis and that the appellants were devoid of any right whatsoever to the property.

If injunction was refused and the respondents continued with the construction and ultimately, the appellants were able to establish their title, it may not be possible for the court to easily reverse the effect of construction and restore the land or property to the said position it was prior to the construction. On the other hand, if an injunction was granted and ultimately the appellants lost, it would be open to the court to consider award of damages to the respondents for being unable to make construction during this period

As the inconvenience would be greater to the appellant if all probabilities of the case is looked into, the court set aside the order of the lower court that turned the appellant's prayer of injunction.