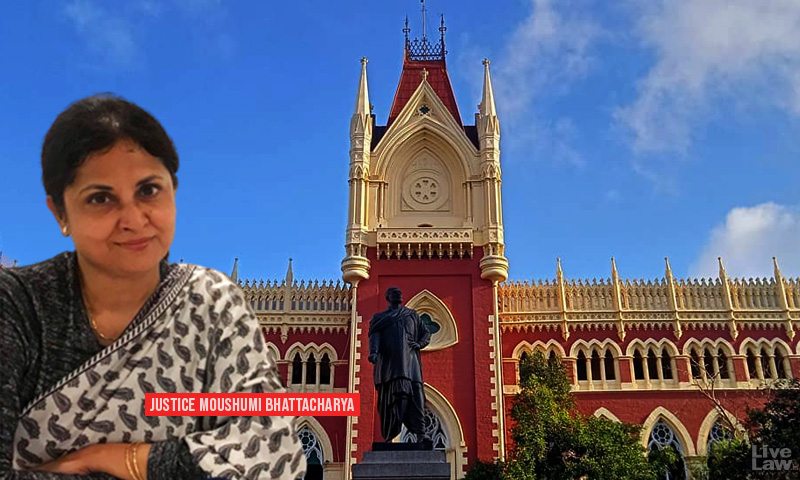 The Calcutta High Court has ruled that industrial units cannot be kept in a limbo and denied the incentives, which were specifically promised to them, on the ground of change of the tax regime from VAT to GST.

The Single Bench of Justice Moushumi Bhattacharya held that the issue of legitimate expectation was involved in the case, and hence, the Court directed the Department of Industry, Commerce and Enterprises, Government of West Bengal and the Finance Department, to make the Scheme providing incentives to industries GST-compliant.

The "West Bengal State Support for Industries Scheme, 2008" as amended up to 2010, provided for Industrial Promotion Assistance to certain industrial units, including refund of the VAT paid by the said industrial units. The said Scheme was followed by a similar scheme, notified in 2013. The petitioner- Emami Agrotech Ltd., claiming that it was eligible for grant of incentives under both the Schemes, sought a Registration Certificate (RC) so as to secure the incentives under the 2013 Scheme.

The Department of Industry, Commerce and Enterprises, the Government of West Bengal issued a report, holding that grant of RC to the petitioner was not feasible. The Department observed that in view of the fact that the GST regime had come into force on 1st July, 2017, and since there was no definite policy for adjusting the Scheme with the changed taxation regime, the petitioner could not be granted an RC. Against this, the petitioner filed a writ petition before the Calcutta High Court, seeking grant of the RC. The petitioner prayed that the said Schemes be made compliant with the GST regime, which had subsequently come into effect.

The Court observed that both the 2008 and 2013 Schemes clearly provided that the said Schemes would apply irrespective of any subsequent changes in the law, and that they would apply mutatis mutandis in the event the Scheme is replaced by any other Act. Hence, the bench ruled that the stand taken by the department of refusing to grant RC on the ground of change of the tax regime from VAT to GST, was not comprehensible.

Holding that the industrial units cannot be denied the incentives, which were specifically promised to them with the introduction of the Scheme in 2008, the Court ruled that the present case involved the issue of legitimate expectation. Hence, the Court held that the state government must make the said Schemes GST-compliant for the benefit of the eligible industrial units.

"Upon considering the Scheme and the fact that the GST regime has come into place since 2017, the respondents should take expeditious steps to make the Scheme GST-compliant for the benefit of industrial units which fall under the Scheme. The industrial units like the petitioner cannot be kept in a limbo and denied the incentives, which were specifically promised to these units at the time of introduction of the Scheme from 2008 onwards. There is a definite case of legitimate expectation in the present case and the petitioners are entitled to be provided with clarity in that regard."

Thus, the Court passed an order directing the Department of Industry, Commerce and Enterprises and the Finance Department, to take steps to make the said Schemes GST-compliant within a period of sixteen weeks.

The bench added that after the said Schemes were made GST-compliant, the petitioner shall be at liberty to seek the grant of Registration Certificate (RC) so as to secure the incentives under the Scheme.