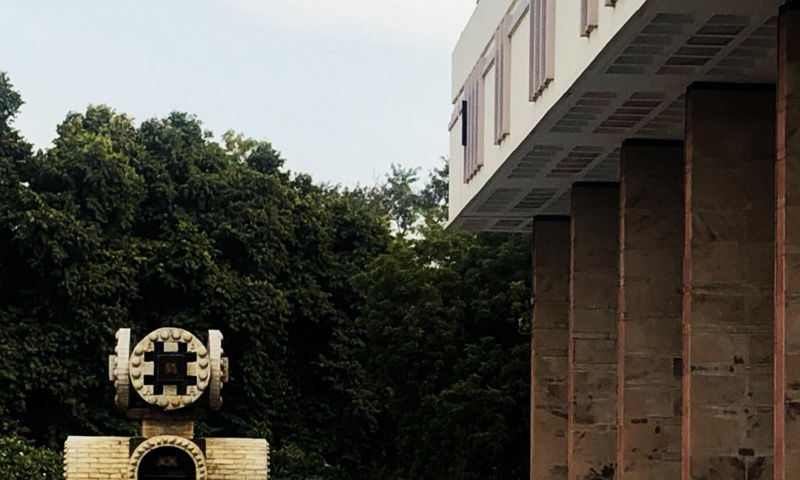 The Delhi High Court has observed that allowing Disciplinary Proceedings to continue ad infinitum would not only be highly prejudicial to an individual but is also destructive of the Rule of Law.

A division bench comprising of Justice Siddharth Mridul and Justice Anoop Kumar Mendiratta was dealing with cross petitions filed by one Anish Gupta against the Union of India.

Gupta was serving as Officer on Special Duty (Legal at the Central Board of Indirect Taxes and Customs), when he was suspended in August 2013. He was served with a Departmental Charge Sheet/ Memorandum of Charge pursuant to an incident of July, 2013. Admittedly, no criminal investigation or prosecution was ever initiated or contemplated against him.

The said case remained pending for a period of about four years before the CAT and the Petitioner simultaneously was subjected to Disciplinary Proceedings. Despite this, in December 2020, CAT granted further extension of six months to the Union of India to complete the proceedings, while granting liberty to the Petitioner to approach the Tribunal if the same was not completed.

Despite the efflux of almost five years from the issuance of the Charge Sheet and the grant of two extensions by the CAT, the Departmental Inquiry was still not completed.

Vide the impugned Order dated July 20, 2021, the CAT allowed the Petitioner's application for closure of the Charge Sheet and rejected the Union's application for further extension of time. The CAT further directed that the sealed cover qua the Petitioner be opened forthwith, and he be granted promotions at par with his juniors.

Observing that the writ petition filed by Gupta must be allowed, the Court noted that the Central Vigilance Commission (CVC) issued a Circular on January 18, 2016 containing instructions to comply with the said directions of the Supreme Court in all Disciplinary Proceedings including those involving CBI investigations, in Prem Nath Bali case.

"View of the foregoing, the Petitioner‟s contention that the Respondent-Union of India has failed to abide by the dicta of the Hon'ble Supreme Court in Prem Nath Bali (supra) as well as the CVC Circular, ex-facie carries force," it said.

It added that the Union cannot merely decide not to comply with the CVC circular, without persuasive and tenable reasons, as such a course of action would not only be impermissibly capricious and arbitrary action on the part of the Respondent but also render the said circular as nugatory rather than merely directory as contended.

"More than adequate opportunities to complete the disciplinary proceedings arising from Departmental Charge Sheet dated 16.07.2015 had been granted by the CAT firstly in 2016, and then again in 2020. The proceedings were admittedly not concluded within this long period stretching from July 2015 till May 2021," the Court said.

Furthermore, the Court opined that no application seeking extension of time on any genuine meritorious ground specific to the Petitioner's case was filed before expiry of the extension granted by the CAT in the year 2020, by the Respondent.

In this backdrop, the Court observed:

"The Respondent- Union of India, being a "State‟ under Article 12 of the Constitution is bound to act in a fair non-discriminatory, reasonable and non- capricious manner. The conduct of the Respondent in the facts of the present over a long period of 05 years and not merely on one two dates of hearing, disentitles it for any discretionary relief of extension of time."

Accordingly, the Court dismissed the plea by Union of India and allowed the petition filed by Gupta, adding that the proceedings arising from the Departmental Charge Sheet would stand closed.

"All consequential proceedings will also terminate and be considered non-est ab initio. The Petitioner must therefore be given all consequential benefits, including the necessary promotions at par with his juniors, within 04 weeks of the receipt of this judgment," it ordered.

Accordingly, the pleas were disposed of.