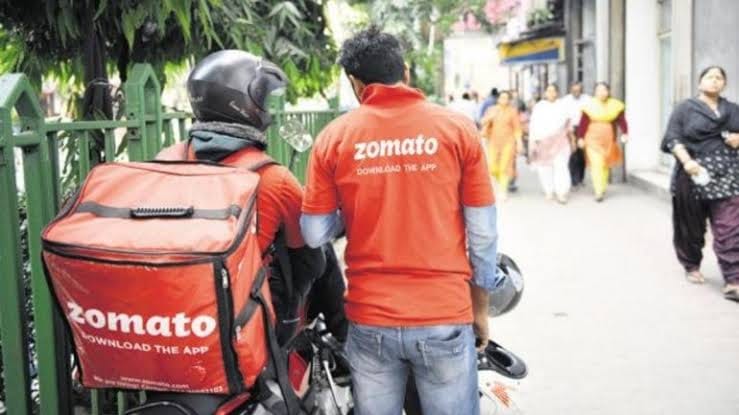 The Consumer Dispute Redressal Commission, Kollam, comprising the Bench of Muhammed Ibrahim (President), S. Sandhya Rani and Stanley Harold (Members), while adjudicating upon the consumer complaint against Zomato, an on- demand online food delivery app, directed it to refund Rs. 362( Rs.176 +186) along with an interest rate of 9% p.a from the date of order till realisation. Additionally, directions were given for the payment Rs. 5000 as compensation for mental agony suffered by the complainant and Rs. 3000 as costs of the proceedings, making a total of Rs.8,362.

The complainant who is a law student, was residing at a hostel in Thiruvananthapuram when he ordered to purchase one Chicken Salt and 3 Kerala Parotha from the 3rd Opposite party (the restaurant) using Zomato app by paying Rs.176/- to Zomato India Pvt Ltd with the Order ID No.1363266067. But Zomato neither delivered the food item to the complainant nor refunded the amount to the complainant paid against the order through ATM/ Debit Card from his bank account, even though the complainant demanded the same by making multiple communications to the representative of the opposite parties on the same day and later.

Zomato stated that the reasons for the non delivery of the product ordered and paid by the complainant were:

Zomato further alleged that since the restaurant had already started preparing the order of the complainant the opposite parties could not refund the amount of this order.

The complainant had suffered such a similar experience earlier also.In 2019, the student placed two orders from a restaurant through Zomato. But the company neither delivered the food item to him nor refunded the amount paid against the order, even though the student demanded the same by making multiple communications to the representative of Zomato on the same day and later.