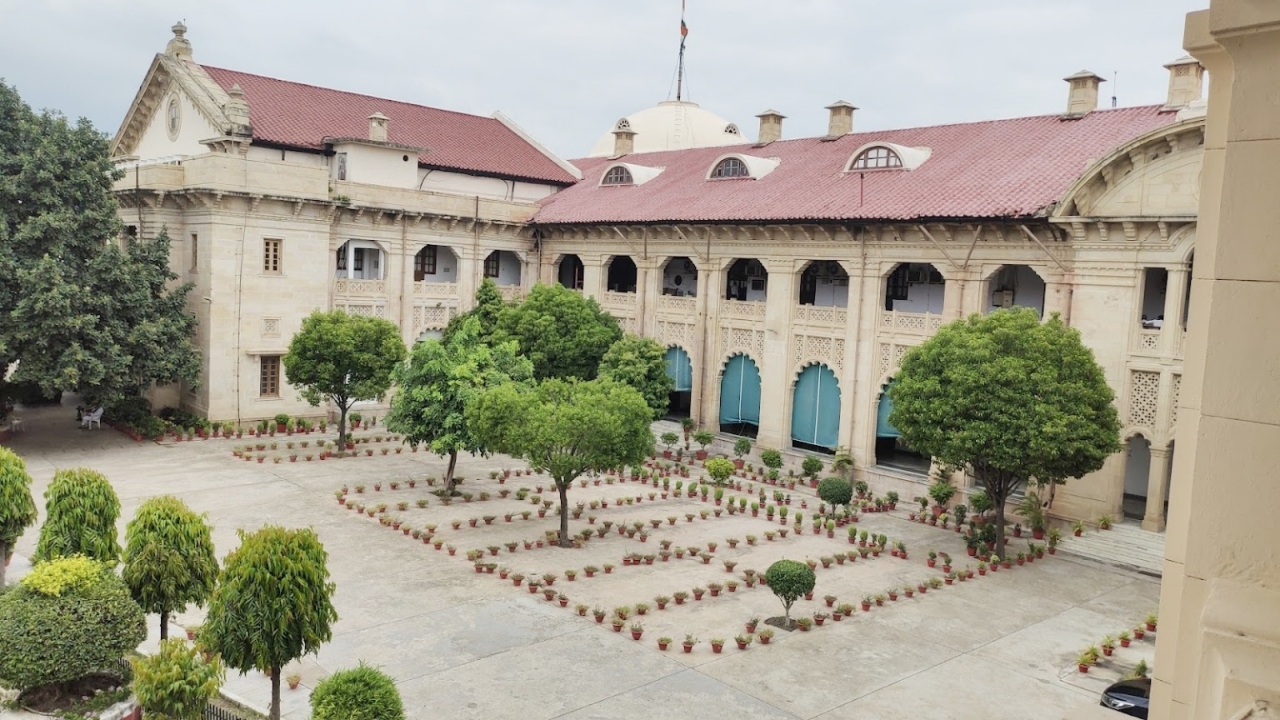 The Allahabad High Court has directed the Uttar Pradesh Government to give a promotion to a Police Inspector posted in the Civil Police to the post of a Deputy Superintendent of Police.

With this, the bench of Justice Neeraj Tiwari set aside the order of the Additional Chief Secretary Home by which the name of the petitioner was kept in a sealed cover envelop and juniors to him were granted promotion

Essentially, the petitioner was appointed to the post of Sub-Inspector in the Civil Police Department in the year 1990, and a charge sheet was submitted against him in the year 1999.

Thereafter, he was promoted to the post of Inspector in the year 2006, and the first DPC for promotion to the post of Deputy Superintendent of Police was also held on 01.01.2018, in which the name of the petitioner was considered, but due to the pendency of the criminal proceeding against him, his name was kept in a sealed cover envelop and juniors to him have been granted promotion.

However, as per comments of ADGP, Administration dated 20.08.2020, several excellent entries were given to the petitioner in the last ten years of his service coupled with the fact that no punishment, either minor or major was awarded to the petitioner and after promotion, he has never misused his post in any way.

Thus, he moved to the Court seeking a direction to the authorities to open the Seal Cover Envelop and promote the petitioner to the post of Dy.S.P. with all consequential benefits.

At the outset, the Court noted that even after the initiation of a criminal proceeding, the petitioner was granted promotion to the post of Inspector in 2006 upon which he is still working without any misuse of the post.

Therefore, under such facts and circumstances, the writ petition was allowed and the UP government was directed to take necessary action to open the sealed cover envelop and grant promotion to the petitioner maximum within six weeks with all consequential benefits.