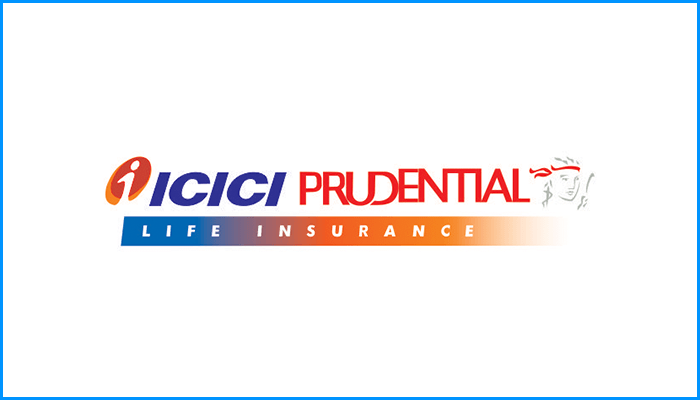 Apex consumer forum National Consumer Disputes Redressal Commission (NCDRC), while upholding order of District Forum and State Commission, has directed ICICI Prudential Life Insurance Company Limited to pay over Rupees 5 lakh to a Maharashtra resident, whose claim for reimbursement of medical expenses was repudiated by the company. Commission was hearing a revision petition of the...

Commission while passing the order noted:

"We find the Order dated 8.9.2017 of the State Commission to be well-appraised and well-reasoned. The State Commission concurred with the District Forum in its findings of deficiency in service. Within the meaning and scope of section 21(b), we find no grave error in appreciating the evidence by the two fora below, as may cause to require re-appreciation of the evidence in revision. And, on the face of it, we find no jurisdictional error, or a legal principle ignored, or miscarriage of justice."

It has directed the insurance company to make award of the District Forum good within four weeks of the pronouncement of this order by the Commission.

District forum while finding "deficiency in service" had ordered insurance company to pay Rs. 4,15,030 to complainant and a total of Rs. 1,00,000 towards expenses, mental hardship, financial and physical hardship suffered by him. Insurance Company had appealed in State Commission which after appraisal of evidence had maintained the order.

Insurance Company had repudiated the claim for reimbursement of medical expenses of the complainant on the ground of withholding information from them. Insurance Company alleged that complainant kept information from them about disease he was suffering from at the time of taking the insurance policy. In their support, company had produced a certificate from the doctor who claimed complainant to be his regular patient and certified that he was suffering from Diabetes and Hypertension since ten years.

Commission went with the finding of District Forum and State Commission about said certificate being suspicious and noted pertinently that said doctor is a pediatrician and is neither a physician, nor an endocrinologist, to certify a person as a 'diabetic and hypertensive for past 10 years'.

Commission also said that such behavior amounts to "professional misconduct". To check such unethical medical practices, it directed the Registrar of the Commission to refer the matter to the Maharashtra Medical Council, Mumbai, for the appropriate necessary action against the doctor as per the Council's rules and wisdom.

"We would not like to turn a blind eye on the issuance of the ex facie suspicious medical certificate by the said Dr. Rajendra G. Chandorkar to unduly help the opposite party Insurance Co. in taking its principal ground for repudiation of the insurance claim. Issuance of such medical certificate is unethical and amounts to professional misconduct, which needs suitable action from the concerned professional regulatory body."

It also termed such act on the part of the insurance company to get such dubious certificate as "unfair trade practice" within the meaning of the Section 2 (1) (r) of the Consumer Protection Act, 1986. It accordingly directed the insurance company (while giving it a stern advice of caution as to unfair trade practice) to deposit cost of Rupees 5 lakh in the Consumer Legal Aid Account of the District Forum, within four weeks of the pronouncement of this Order.

It dismissed the revision petition with the above directions.

Petitioner was represented by advocate B.S.Banthia and respondent by advocate Akash Gupta in the case.