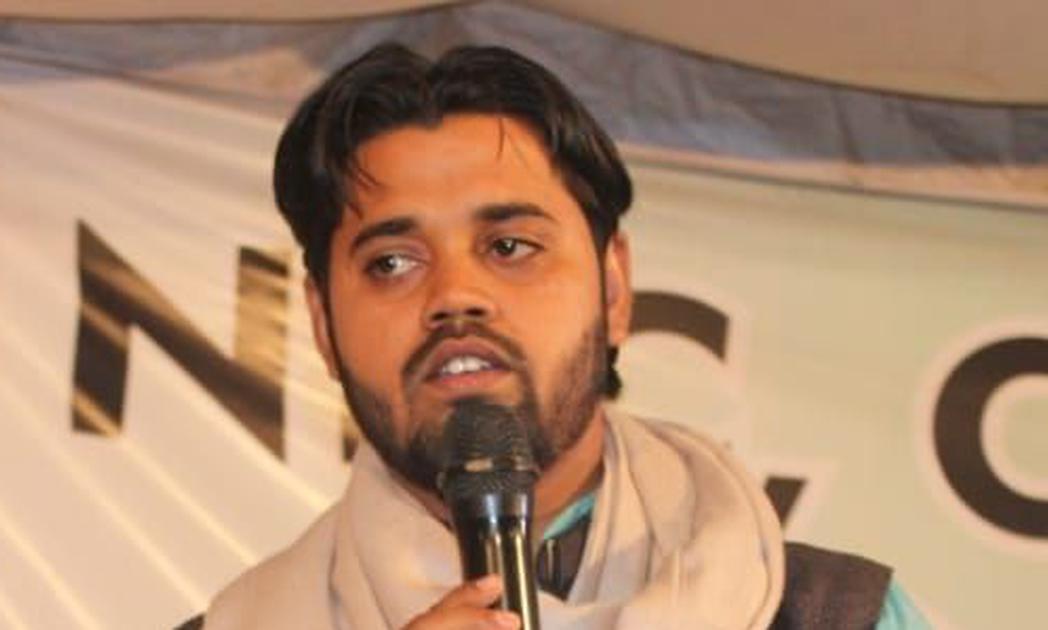 Delivering its verdict in the appeal against rejection of bail of Delhi Riots accused Asif Iqbal Tanha, the Delhi High Court division bench of Justices Siddharth Mridul and Anup Jairam Bhambhani today held that it was of the view that, "no offence under sections 15, 17 or 18 UAPA is made-out against the appellant (Tanha) on a prima facie appreciation of the subject charge-sheet and the...

Delivering its verdict in the appeal against rejection of bail of Delhi Riots accused Asif Iqbal Tanha, the Delhi High Court division bench of Justices Siddharth Mridul and Anup Jairam Bhambhani today held that it was of the view that, "no offence under sections 15, 17 or 18 UAPA is made-out against the appellant (Tanha) on a prima facie appreciation of the subject charge-sheet and the material collected and cited by the prosecution, the additional limitations and restrictions for grant of bail under section 43D(5) UAPA do not apply; and the court may therefore fall back upon the usual and ordinary considerations for bail under the Cr.P.C."

Going ahead to consider the matter under S.439 CrPC, rejecting the State's submissions that the "High Court while deciding an appeal under section 21 of the NIA Act must consider the grant or denial of bail only within the parameters of section 437 Cr.P.C. and not section 439 Cr.P.C," the Court held that regardless of the fact that the present case arises as an appeal under section 21 of the NIA Act, since the additional constraints of section 43D(5) of UAPA do not apply, this court would be entitled to consider the matter of bail on the touchstone of the provisions of section 439 Cr.P.C."

ASG Aman Lekhi appearing for the State, further argued that the decision of a 3-Judge Bench of the Hon'ble Supreme Court in K. A. Najeeb's case, was made in the "backdrop of an extended period of incarceration of the accused person as an undertrial and there being no likelihood of the trial being completed in a reasonable time," and would not apply while deciding on the question of bail in the present appeal as here, "although the subject

charge-sheet has been filed, there are some 740 prosecution witnesses, including public witnesses, protected witnesses, police witnesses cited in it; and trial is yet to commence."

Rejecting the submission the court said, "Should this court then wait until the appellant has languished in prison for a long enough time to be able to see that it will be impossible to complete the deposition of 740 prosecution witnesses in any foreseeable future, especially in view of the prevailing pandemic when all proceedings in the trial are effectively stalled?"

Ruling on the question of application of S.15, 17, 18 of the UAPA law, the court held that, "notwithstanding the fact that the definition of 'terrorist act' in section 15 UAPA is wide and even somewhat vague, the phrase must partake of the essential character of terrorism and the phrase 'terrorist act' cannot be permitted to be casually applied to criminal acts or omissions that fall squarely within the definition of conventional offences as defined inter alia under the IPC."

The court relied on the principles laid down by the Constitution Bench of the Hon'ble Supreme Court in A.K. Roy's case where it said that the "requirement that crimes must be defined with an appropriate definitiveness is a fundamental concept of criminal law and must be regarded as a pervading theme of our Constitution."

The court said that it found that, "the essential aim and intent of the activities, in which the appellant is alleged to have been involved, was to orchestrate and participate in a protest across the city of Delhi to oppose the enactment of the Citizenship Amendment Act, which was perceived as a law intended to deprive members of the Muslim community of

citizenship of the Republic of India," and that the allegation is that, "alongwith co-conspirators, the appellant engaged in various steps and actions, the object of which was to organise a protest and take it to a crescendo that would lead to a chakkajam, namely to cause complete stoppage of vehicles and blockade of roads, so that supplies and services to the people of Delhi are adversely affected," and "to spread fear and cause riots."

However, the court said, "There is no allegation in the subject charge-sheet that the appellant was leading the co-conspirators, who are alleged to have been indulging in the aforestated acts; nor that he had formed the JCC; nor that he was even the group administrator of any of the WhatsApp groups, which, the allegation goes, were formed with the sinister aim of organising a protest against the CAA that would cause havoc amongst the ordinary citizenry."

The court said that though Tanha is stated to be a member of the Student Islamic Organization (SIO) and the Jamia Coordination Committee (JCC), admittedly neither of them were banned organisations or terrorist organisations listed in the First Schedule to the UAPA."