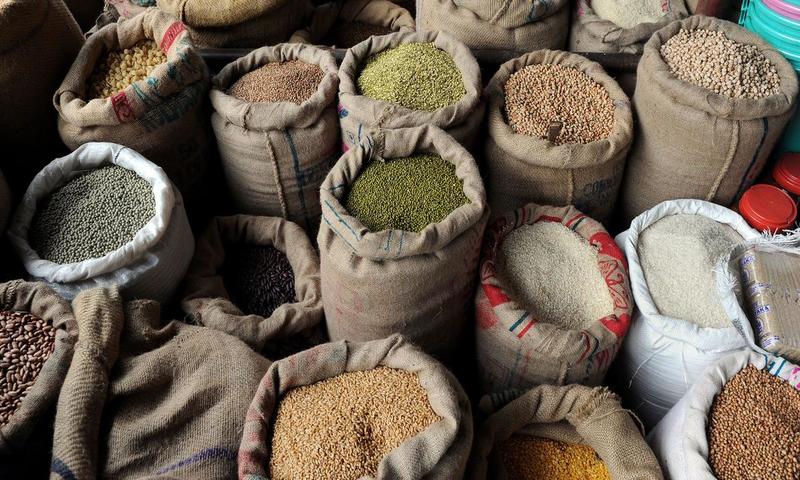 The Delhi High Court on Thursday set aside scheme of the Delhi Government for doorstep delivery of ration.

The Bench however said that the Delhi Government is entitled to frame a scheme for doorstep delivery of foodgrains or rations to the beneficiaries under the TPDS at the doorsteps of the TPDS beneficiaries. However, the same has to be done by the GNCTD from its own resources in compliance with the prevailing laws, the Court added.

It also said that any such scheme framed by the GNCTD should comply with all the requirements of the National Food Security Act and the Orders issued under the Essential Commodities Act.

The bench also held as follows:

- The Council of Ministers headed by the Chief Minister is bound to communicate its decisions/ resolutions, including any such scheme or proposal to the Lieutenant Governor, so as to enable him to examine the same and to take a call on whether, or not, he has a difference of opinion with any such scheme.

- When any decision of the Council of Ministers headed by the Chief Minister is placed before the Lieutenant Governor for his approval, he shall be mindful of the decision of the Supreme Court in State of (NCT of Delhi) (supra), and shall take his decision to express his difference of opinion, if any, in the light of the aforesaid Judgment.

- In the facts of the present case, the impugned scheme for doorstep delivery of rations to the beneficiaries under the TPDS framed by the Cabinet Decision no. 2987 on 24.03.2021 has not been approved/ consented to by the Lieutenant Governor and, therefore, in any event of the matter, the same cannot be implemented in its present form.

Delhi's Lieutenant Governor Anil Baijal had stalled Chief Minister Arvind Kejriwal's "Ghar Ghar Ration Yojana Scheme" for doorstep delivery of ration to the poor. The Centre claimed that fair price shop owners form an integral part of the National Food Security Act and that the proposed scheme of Delhi government mitigates the architecture of the Act.

Subsequently, the Delhi Government had clarified that fair price shops will continue to exist in its proposed scheme.

It had also stated that the scheme is a "progressive reform" for targeted delivery of food grains to the marginalized and is in line with the spirit of the National Food Security Act (NFS Act) to "ensure actual delivery or supply of the foodgrains to the entitled persons".

During the course of hearing, Senior Advocate Dr. AM Singhvi, appearing for the Delhi Government, made three-fold submissions: (i) the scheme is proposed in public interest, to uphold the citizens' right to food; (ii) the National Food Security Act does not prohibit doorstep delivery of ration; and (iii) the Delhi LG has adopted an 'obstructive approach' to stall the implementation of the scheme.

Reliance was placed on GNCT of Delhi v. Union of India & Anr. (commonly known as Delhi v. LG case) where the Supreme Court had held that the LG cannot interfere in each and every decision of the Delhi Government, and that the LG is bound by the aid and advise of the council of ministers of Delhi Government, except in matters of land, police and public order.

Advocate DP Singh on the other hand claimed that the Delhi LG had asked the state government to reconsider the scheme and replace it with 'direct beneficiary transfer' to prevent corruption by delivery agencies. He added the the Supreme Court has, in the Delhi v. LG case, recognized the LG's power to differ from the Delhi Government and make reference to the President under Article 239AA(4) of the Constitution.

Thereafter, the High Court had inquired from the Delhi Government as to how the proposed scheme is better at preventing corruption in distribution of food grains, when compared to the existing scheme involving fair price shops (FPS).

"You are brandishing the whole community of FPS by same brush. They're all corrupt? As per the LG, you're only replacing one set of people with another. So how will you ensure these new people are not corrupt? Are these people from across the planet?" it had remarked.

It had also inquired as to why the proposed safeguards such as geo positioning, bio-metric verification and iris scanning cannot be introduced to the existing system.