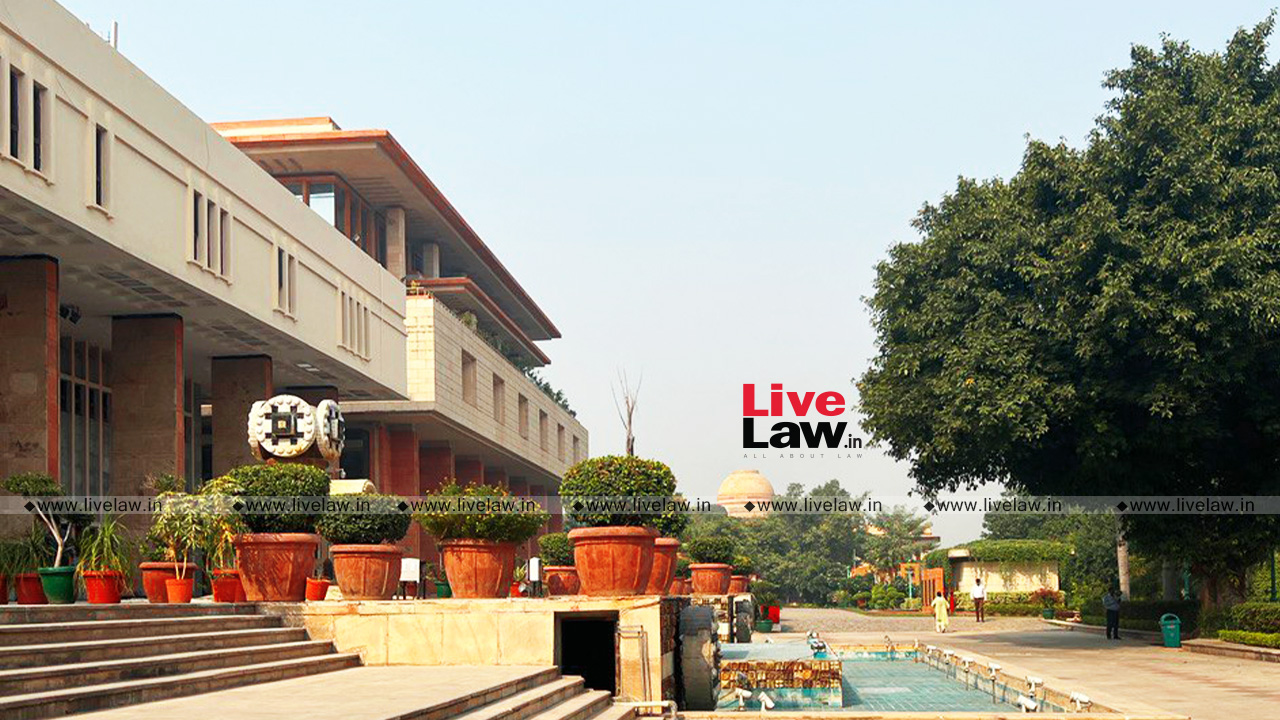 Speaking on the occasion, Delhi High Court judge and Chairman of its Information Technology Committee Justice Rajiv Shakdher said the software is a small but a significant step in enhancing the digital environment that has been created at the Delhi High Court.

"If you look at stages, these are like blocks from digitisation of our files to paperless courts ... from there we moved to VC hearings and like every other court we got this great opportunity of enhancing our strengths. And since we were early birds, and I've said this at every forum ... we were able to meet the challenge ... not to, you know, sort of pat ourselves too much on the back, but certainly, we did much better than other high courts," Justice Shakdher said.

Commenting on the data related to the VC hearings held by the courts across India since 2020, Justice Shakdher said, "in fact, I was comparing these statistics. Even though we have (only) 11 districts, we did more VCs than other courts, which are the presidency courts, which have three times the districts ... during the COVID period and thereafter."

Justice Shakdher said from paperless courts to VC hearings, the software "completes the digital environment" as now sitting at home or in offices, an entire digitised file can be inspected.

"You have to give the court you know that minimum time ... they will look at your application, approve it and it will be available for you. You have the added advantage of storing that file, which is given to you in a PDF format and then use it whenever you want. So, as I say, we will be literally on the same page which is so difficult to achieve in court at times and you know, I have page number 100 and the other fellow has a page number and 50 etc, etc," said the judge.

Speaking on what is next on the digital front, Justice Shakdher said that the live streaming apparatus is "on the anvil". The High Court recently notified the 'Streaming and Recording of Court Proceedings Rules of the High Court of Delhi, 2022'.

"The IT committee in the Delhi High Court took a conscious decision that we are not going to live stream till we have the requisite wherewithal ready for us for a viable live streaming. Because a lot of my colleagues have shared these concerns, you know ... you have live streaming and then it's on a platform which is not controlled by us, which is on YouTube and then clips are made and there are all kinds of comments judges have to face. So we are moving in that direction as well," he said.

Justice Shakdher also said that the high court plans to have a business continuity plan.

"Now, you would know COVID was a disastrous situation. I have been telling my team what happens if we have an earthquake and we are not able to access the High Court building. How would we operate within 24 hours? So we are working on that there will be a day not too far, where we can actually operate from remote locations. Our servers will be in other parts of the country. So therefore, while it may seem something very very, you know, I mean small, but it is certainly according to me a very significant and a very, very important link in this chain," he added.

The ‘Online e-Inspection Software’ will facilitate online e-inspection of digitized judicial files through the internet, at the click of a mouse, from the comfort of the homes or offices of Advocates/Litigants.

In a statement, the high court administration said, the advocates or litigants were earlier required to visit the Delhi High Court to inspect their case files and inspection was only allowed for a particular period. "Now, however, the ‘Online e-Inspection Software’ will provide the facility of e-inspection of digitized judicial files to the concerned Advocates/Litigants through the internet," it added.

The high court also said that the ‘Online e-Inspection Software’ will not only ensure easy access to digitized judicial files to the advocates and litigants from the comfort of homes/offices, but will also help the environment to a great extent as no paper will be in use in the entire procedure.

Click Here To Read How To Inspect Digitized Judicial Files