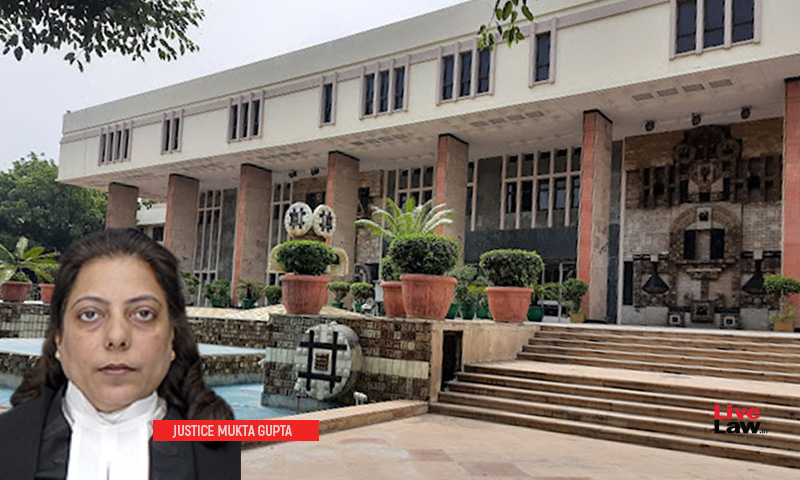 The Delhi High Court bench of Justice Mukta Gupta has ruled that the bail amount can be paid by cash ledger and debit ledger of the Input Tax Credit (ITC).

It has been alleged by the department that the petitioner is one of the directors/key persons in M/s Brilliant Metals Pvt. Ltd., M/s Progressive Alloys India Pvt. Ltd. and M/s JBN Impex Pvt. Ltd. and allegedly the mastermind behind devising a mechanism of availing ITC on the strength of bills of various suppliers which were non-existing and fictitious, thus availing fraudulent ITC worth Rs. 27.05 crores, which he further passed on. The petitioner received a total of Rs. 260 crores in ITC from the three companies.

The petitioner was granted regular bail on furnishing a personal bond in the sum of Rs. 1 lakh with one surety.

In respect of the condition of deposit of Rs. 2.70 crores, the petitioner deposited Rs. 1.10 crores through cash ledger and Rs. 1.60 crores by way of debits and reversals through electronic ITC ledger.

According to the department, since the ITC was made available through fraudulent means and thus the entire ITC claimed by the companies was under cloud, the petitioner could not have furnished Rs. 1.60 crores by reversal of the ITC as a condition of bail.

The CMM while cancelling the bail held that the petitioner never sought prior permission of the Court to deposit the amount of Rs. 1.60 crores through reversal of credit from the electronic ledger and merely placed the compliance by way of challans before the Court on January 21, 2020, after the respondent filed an application seeking cancellation of bail of the petitioner.

The petitioner has challenged the cancellation of bail on the grounds that form GST-DRC-03, issued under Rules 142(2) and 142(3) of the GST Rules, permits deposit of an amount through cash or credit of the ITC ledgers.

Section 49 of the GST Act permits availing of the amount in an electronic ledger for making any payments towards output tax under the Act or under the Integrated Goods and Services Tax Act. Section 49 (5) and (6) describes the manner in which the amount of input tax credit available in the electronic ledger is to be utilised and provides that the balance in the electronic cash ledger after payment of tax, interest, penalty, fee etc. may be refunded in accordance with the provisions of Section 54 of the GST Act.

The court, in quashing the bail order, held that non-compliance with bail conditions is a ground for cancellation of the same; however, in the present case, the condition was to deposit a sum of Rs. 2.70 crores with the department, which was satisfied by the petitioner depositing a portion of the amount through the transfer of ITCs. the trial court felt that its order warranted deposit of money only with the department and could have granted time to the petitioner to deposit the same. The petitioner having fulfilled the condition of deposit of the amount partly by cash ledger and partly by debit ledger of the ITC, it cannot be said that the petitioner has failed to fulfil the conditions imposed on him.