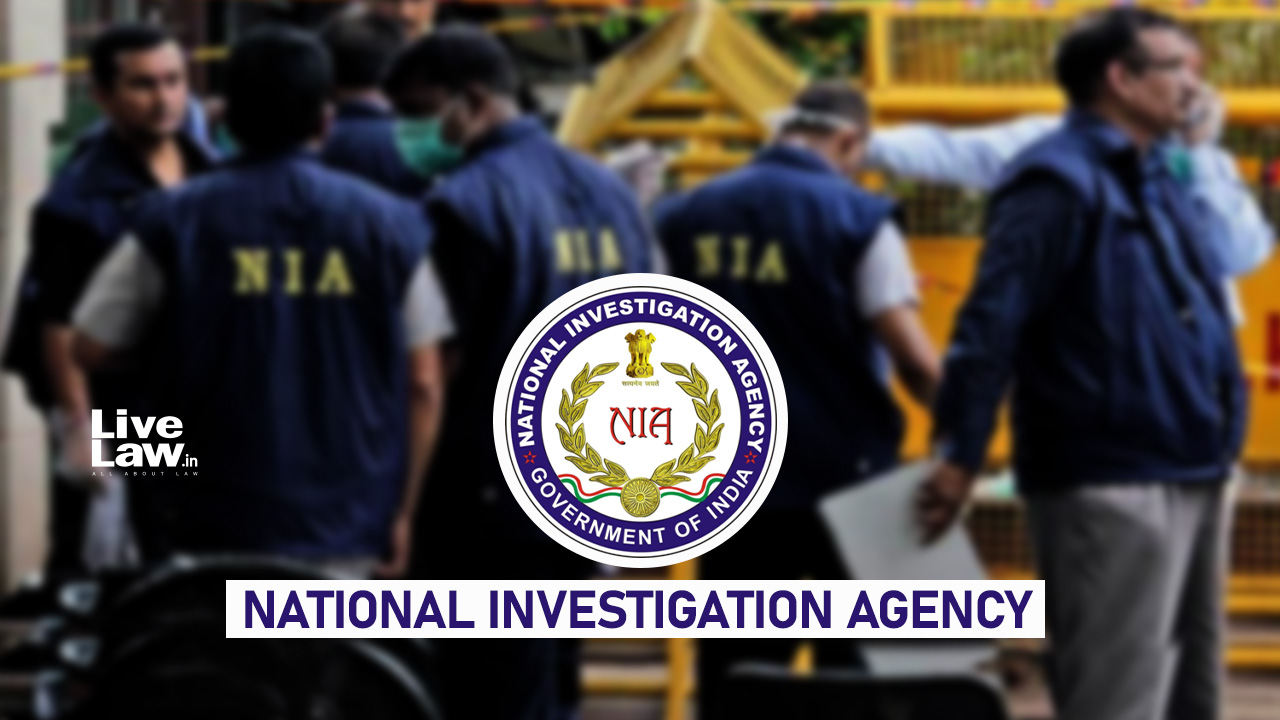 The Delhi High Court on Friday sought a response of the National Investigation Agency (NIA) on a plea seeking copy of an FIR registered against alleged members of Popular Front of India (PFI), which was recently banned by the Centre under Unlawful Activities (Prevention) Act.

Justice Anoop Kumar Mendiratta issued notice on the plea moved by one Mohammad Yusuff, who was arrested in one of the raids conducted by the agency.

During the course of hearing today, Advocate Adit S Pujari appearing for Yusuff argued that while the trial court judge had said that the accused persons will be provided with the copy of FIR and other documents such as arrest and seizure memos on the expiry of their remand, the same was not done.

On the other hand, the counsel appearing for NIA raised a preliminary objection on the maintainability of the plea on the ground that the trial court order was an interlocutory order. However, a short adjournment was sought due to non-availability of Solicitor General (SGI).

As the court proposed to list the matter for hearing on Monday, Pujari submitted that the matter is listed before the trial court on the same day for remanding accused persons to judicial custody and extension of police remand.

Accordingly, he sought that a direction be given to the trial court for furnishing the said documents to the accused.

On this, the court orally remarked "Let them take a call. We will hear you both at length and pass requisite directions."

"If you are entitled in law, we will direct. If there is any hesitation on their (NIA) part, then we will see accordingly," Justice Mendiratta added.

The accused persons were arrested by the Delhi Police in an FIR containing various offences under the Indian Penal Code, 1860 and UAPA alleging that the members were indulging in anti-national activities at various offices of PFI.

It was on September 28 that the Ministry of Home Affairs declared the PFI and its associates or affiliates or fronts as "unlawful associations" with immediate effect for a period of 5 years in exercise of the powers under Sec 3(1) of UAPA.

Various PFI members were arrested as a part of a massive crackdown in several states. The Delhi Police had also raided around 50 locations and arrested more than 30 persons.