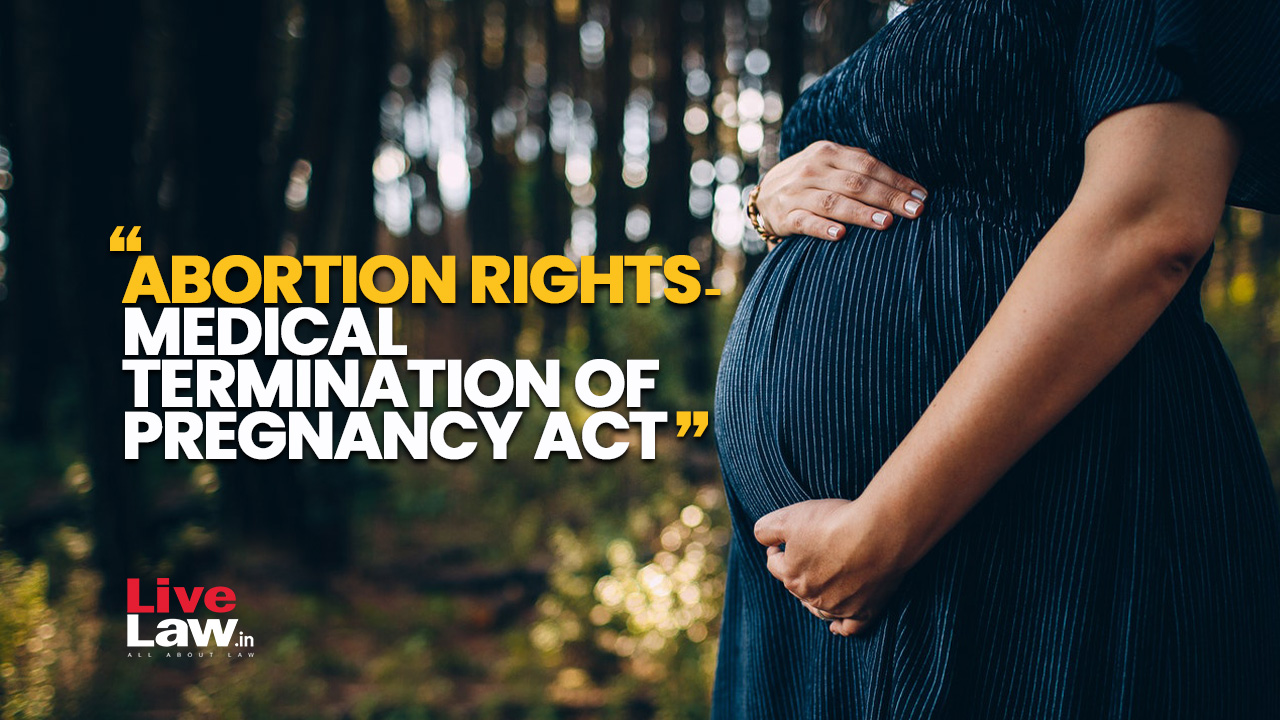 The Delhi High Court has permitted a minor victim of sexual assault to terminate her pregnancy of 25 weeks and 6 days old pregnancy. Justice Yashwant Varma, while noting that the Medical Termination of Pregnancy Act deals with pregnancies which may only extend upto 24 weeks, highlighted that in exceptional situations, the Court could invoke its extraordinary powers to permit for such...

The Delhi High Court has permitted a minor victim of sexual assault to terminate her pregnancy of 25 weeks and 6 days old pregnancy.

Justice Yashwant Varma, while noting that the Medical Termination of Pregnancy Act deals with pregnancies which may only extend upto 24 weeks, highlighted that in exceptional situations, the Court could invoke its extraordinary powers to permit for such termination, even when the provisions of the Act, when strictly construed, may not sanction the same.

"This Court is of the firm opinion that if the petitioner was forced to go through with the pregnancy despite the same having been caused on account of the incident of sexual assault, it would permanently scar her psyche and cause grave and irreparable injury to her mental health. The Court cannot visualize a more egregious invasion of her right to life as guaranteed by Article 21 of the Constitution."

Briefly, the facts of the case are that the petitioner, a minor, had approached the Delhi High Court through her father praying for the permission to undergo a medical termination of pregnancy. The petitioner, alleged to be between 13-17 years old, was found to be a victim of sexual assault. Upon being apprised of the legal remedies which would have to be pursued, the instant petition came to be preferred before the Court.

The respondent hospital had, of its own motion, constituted a Medical Board of four members, which opined that in case of termination of pregnancy beyond 24 weeks, the Medical Termination of Pregnancy Act sanctions termination only in case of substantial foetal abnormalities that may be diagnosed by the Medical Board. In the absence of such a condition obtaining in the present case, the Board expressed its inability to proceed further.

In this case, the Court noted that the opinion of the board failed to take cognizance of the notable amendments introduced to the Act in 2021. The Court noted that as per the amendment to Section 3(2)(b) of the Act and the Explanation thus added, where the pregnancy is alleged by a pregnant woman to have occurred on account of rape or sexual assault, the anguish caused by the pregnancy is presumed to constitute a grave injury to the mental health of the pregnant woman. The court stated that the mental anguish and injury to mental health that may be faced by a pregnant woman in case of rape is statutorily ordained to be presumed.

The Court cited the judgement of Surekha Gautam Khobragade vs. State of NCT of Delhi Through Department of Health and Family Welfare & Anr, in which the patient was found to be 26 weeks pregnant. In this case, the court while permitting termination of the pregnancy had taken note of grave mental injury, woman's freedom of choice whether to bear a child or to abort her pregnancy, privacy, bodily integrity and human dignity.

In this case, the court noted that undisputedly, the petitioner was a victim of rape. It opined that–

"The assault on her person and the defilement of her body would have undoubtedly left scars which would take years to heal. Her misery and suffering would stand compounded even more if she were forced to bear the mantle of motherhood at such a tender age. The Court shudders to even imagine the state of despondency that would descend over her life. The mental and physical trauma that she would have to undergo if she were forced to carry the foetus and take on the onerous duties of motherhood is unimaginable."

Thus, the writ petition was accordingly allowed. The respondent hospital was consequently directed to constitute a Medical Board which may attend to the petitioner and oversee the termination of pregnancy. The Court further directed the respondent hospital to preserve the terminal foetus for the purposes of DNA testing which would be required with reference to the criminal case which stands registered.