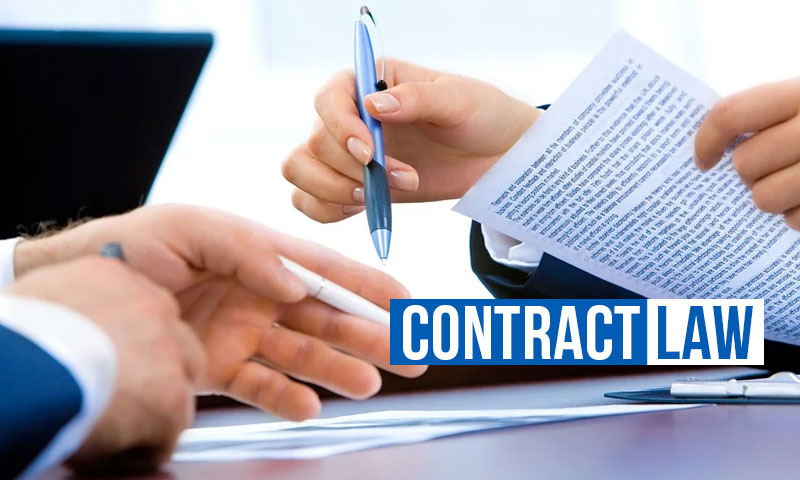 In a notable judgment, the Delhi High Court has held that the doctrine of frustration under Section 56 of the Indian Contract Act is not applicable to lease agreements.This ruling in this case Ramanand vs Dr Gireesh Soni was based on SC precedents which held that Section 56 is applicable only to "executory contracts" and not to "executed contracts".A contract for lease whereunder the...

In a notable judgment, the Delhi High Court has held that the doctrine of frustration under Section 56 of the Indian Contract Act is not applicable to lease agreements.

This ruling in this case Ramanand vs Dr Gireesh Soni  was based on SC precedents which held that Section 56 is applicable only to "executory contracts" and not to "executed contracts".

A contract for lease whereunder the lessee obtains possession from the lessor is an executed contract, noted the HC, from a Division Bench judgment of the Delhi HC in Hotel Leela Venture Ltd. v. Airports Authority of India.

Referring to the SC precedent in the case Raja Dhruv Dev Chand v. Raja Harmohinder Singh & Anr., AIR 1968 SC 1024, the HC bench of Justice Prathiba M Singh noted that Section 56 of the Contract Act does not apply to cases in which there is a completed transfer.

"The above judgment laid down unequivocally that a lease is a completed conveyance though it involves monthly payment and hence, Section 56 cannot be invoked to claim waiver, suspension or exemption from payment of rent. This view of the Supreme Court has been reiterated in T. Lakshmipathi and Ors. v. P. Nithyananda Reddy and Ors., (2003) 5 SCC 150, as also in Energy Watchdog (supra)", observed Justice Prathiba Singh.

The order has come in an application which sought suspension of rent citing the COVID-19 lockdown. The application sought a suspension of the direction passed by the HC in 2017 to pay rent at the rate of Rs 3.5 lakhs per month for a property in Khan Market, New Delhi as a condition for staying the eviction order passed by the Rent Controller Court.

Principle under Section 32 of the Contract Act not applicable

Referring to the SC decision in Energy Watchdog v. CERC & Ors., (2017) 14 SCC 80 , the HC observed that in case the contract itself contains an express or implied term relating to a force majeure condition, the same shall be governed by Section 32 of the ICA. Section 56 of the Contract Act, which deals with impossibility of performance, would apply in cases where a force majeure event occurs outside the contract.

"The force majeure clause in the contract could also be a contingency under Section 32 which may allow the tenant to claim that the contract has become void and surrender the premises. However, if the tenant wishes to retain the premises and there is no clause giving any respite to the tenant, the rent or the monthly charges would be payable", the Court observed.

However, in the instant case, there was no rent agreement, and hence the Court held that Section 32 was not applicable. Also, the applicant was already under an order of eviction, and was continuing occupation of the premises on the basis of an interim order passed by the HC.

"There is no rent agreement or lease deed between the parties and hence Section 32 of the ICA has no applicability. The case is governed by the provisions of the Delhi Rent Control Act, 1958. Section 56 of the ICA does not apply to tenancies. The Tenants also do not urge that the tenancy is void under Section 180 (B)(e) of the TPA. The tenants are also not `Lessees' as an eviction decree has already been passed against them", the Court observed.

[Contract Act] Sec 32 Instead Of Sec 56 Applies When Parties Agree In Advance On Contingency Which Makes Performance Impossible : SC

Temporary non-use of property will not render the lease void

The Court also held that temporary non-use of premises due to the lockdown which was announced due to the COVID-19 outbreak cannot be construed as rendering the lease void under Section 108(B)(e) of the Transfer of Property Act. The tenant cannot also avoid payment of rent in view of Section 108(B)(l).

Mere non-use may not always entitle the tenant for suspension of rent, the Court said, referring to Raichurmatham Prabhakar and Ors. v. Rawatmal Dugar, (2004) 4 SCC 766.

No equitable grounds to suspend rent

The Court also held that there were no equitable grounds to suspend rent. It was noted that the premises were in the posh locality of Khan Market in Delhi, where the applicant had been running a footwear shop since 1975 at a monthly rent of Rs 350. The rent was enhanced to Rs 3.5 lakhs per month only in 2017 after the HC order, as a condition for grant of stay for continued use and occupation, after the decree of eviction was passed.

The amount being paid, when compared to the prevalent market rent in the area, is on the lower side.

The Court said that "judicial notice can be taken of the fact that the prevalent rent in Khan Market is amongst the highest in the whole of Asia. The amount being paid by the Tenants, though substantial, is on the lower side as compared to other properties in Khan Market".

The Court also observed that the case was not covered by the protective orders passed by the Ministry of Home Affairs during lockdown, as they were intended for the benefit of migrants, students and other stranded persons occupying rented premises.

However providing some relief to the tenants, the the Court granted postponement or relaxation in the schedule of payment of rent owing to the lockdown.