Reservation Benefits Of One State Cannot Be Claimed In Another State Even If Migration Is On Account Of Marriage: Himachal Pradesh HC 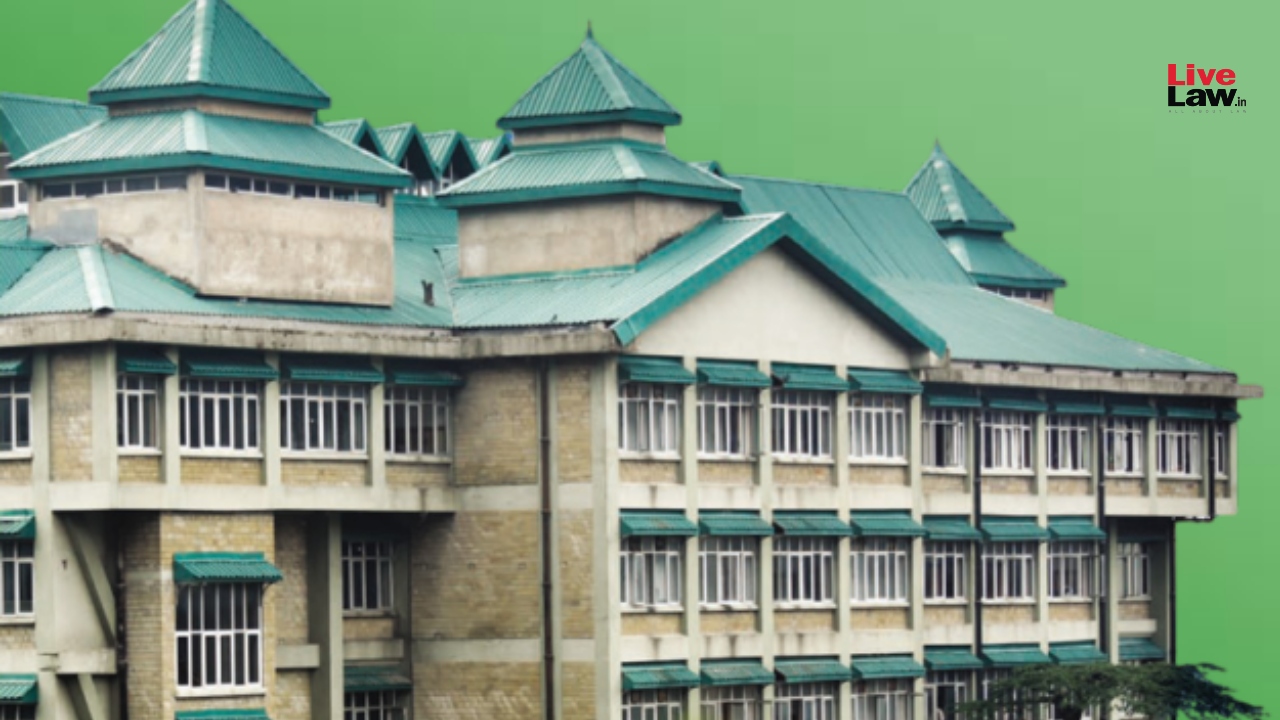 In a case filed by a candidate claiming reservation based on her status of being a person from a 'Scheduled Tribe', the Himachal Pradesh High Court has held that reservation cannot be claimed by a person in the migratory state upon migration from another state even when such migration took place for reasons of marriage.

The case related to a petitioner-woman, who by birth belonged to the Gujjar caste of Haryana. The petitioner got married to one Nain Singh, who also belonged to the same caste. The caste of the petitioner, before and after marriage, remained same, the only difference being that Gujjar Community is recognised as a 'Scheduled Tribe' in Himachal Pradesh, whereas in Haryana, it is recognised as an OBC Community.

The petitioner later applied for the post of a Language Teacher (ST), for batch-wise recruitment, however, the respondent-authorities refused her recruitment based on the ground that the petitioner was not a 'Scheduled Tribe' candidate, and so she could not be accorded the benefit of reservation as was sought for by her.

The moot question for Court's consideration was whether upon migration from one State to another, can a person, who may be belonging to Scheduled Castes, Scheduled Tribes or OBC claim the benefit of such status in the migratory State.

The division bench of Justice Tarlok Singh Chauhan and Justice Virender Singh held that migration was not a sufficient cause for claiming the benefit in other State by a person, even if such migration was on account of marriage.

The High Court stated that the objective criteria for declaration of a particular Caste or Tribe as SC/ST/OBC in one State is the specific level of backwardness, social disparage and economic disadvantages prevalent in such state.

This has been the consistent view of the Supreme Court in Dr. Jaishri Laxman Rao Patil v. Chief Minister and Others and Bhadar Ram (deceased) through legal representatives v. Jassa Ram and Others, it noted.

"Though, one Caste notified as Scheduled Caste/ Tribe/ OBC in one State may also find place in the list of notified Scheduled Caste/ Tribe/OBC in the other, but the same has not been held to be sufficient for claiming the benefit in other State by a person after migration even through marriage" – added the division bench of the High Court.

Case Title: Priyanka v. State of Himachal Pradesh and Others