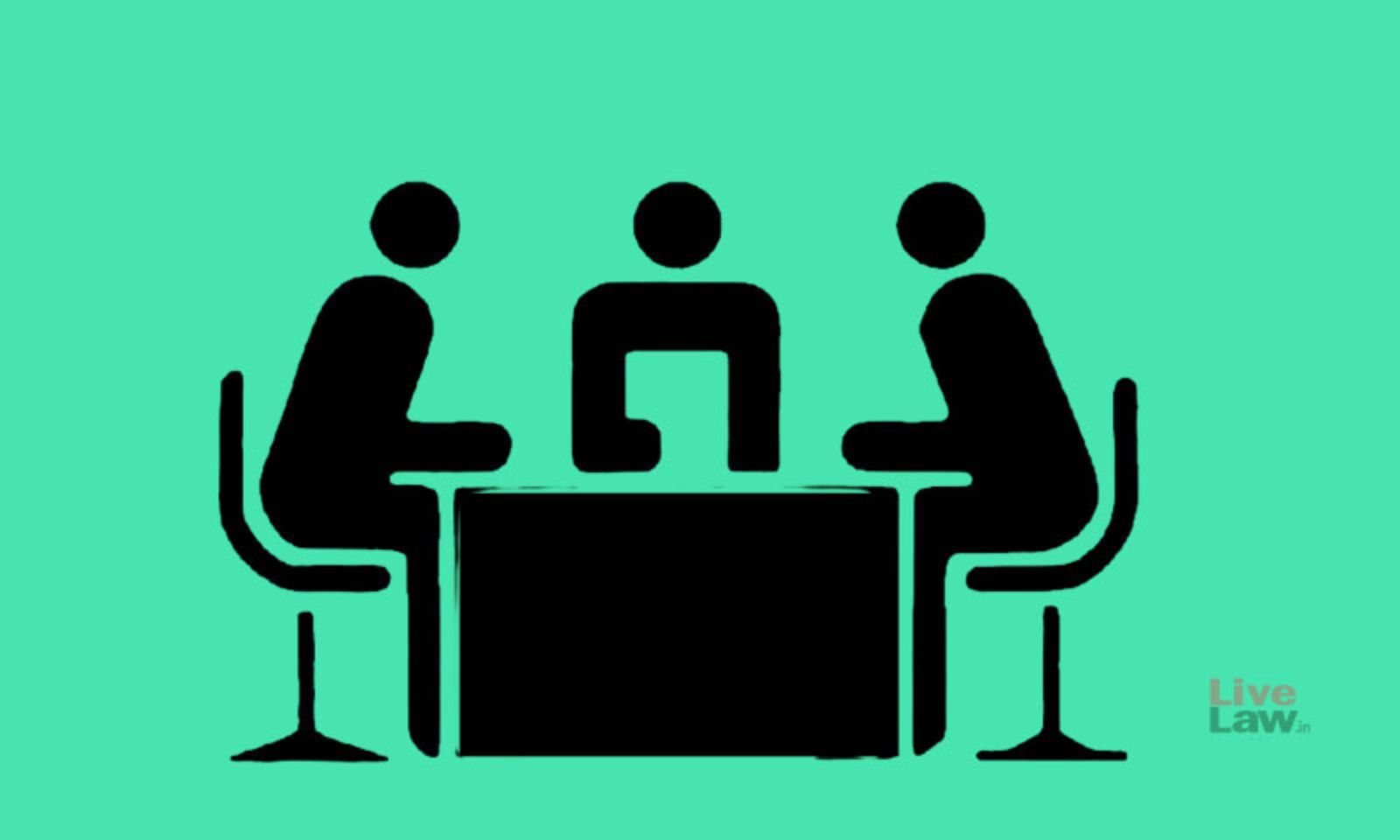 The Jammu and Kashmir and Ladakh High Court on Tuesday reiterated that non-filing of an application under Section 8 of the Arbitration and Conciliation Act would not mean that the petitioner has surrendered to the jurisdiction of the court and left the right to get the disputes resolved through arbitration so as to debar the petitioner for seeking appointment of an arbitrator through the intervention of the Court.

A single bench of Chief Justice Pankaj Mithal was hearing a plea filed by the petitioner under Section 11(6) of the Act seeking the appointment of an arbitrator to adjudicate the matters of controversy between the parties.

Opposing the plea, the respondents through their counsel Senior Advocate ZA Shah raised a preliminary objection that the petitioner is not entitled to seek appointment of an arbitrator as they had waived their right in this regard by not moving an application under Section 8 of the Act before the civil court.

However, the bench observed that the issue whether the petitioner has waived her right to seek arbitration by not taking the plea of arbitrability in proceedings before the civil court is beyond examination by the court at this stage and may be considered by the arbitrator if any and if necessary. It observed,

"In view of Section 11(6A) of the Act, the Chief Justice or his designate in considering a petition for appointment of an arbitrator under Section 11 of the Act is supposed to only examine as to the existence of the arbitration agreement pertaining to the disputes raised between the parties and that all other issues have to be left to be adjudicated upon by the arbitrator."

"The High Court erred in dismissing the petition for appointment of an arbitrator on the ground that the claim was barred by limitation as such a preliminary objection ought to have been left to be decided by the arbitrator and that the court was only required to determine the existence of the arbitration agreement and if it so existed, it was bound to appoint an arbitrator."

While dealing with the second contention of the respondents that as the petitioner has failed to move under Section 8 of the Act and instead chose to contest the matter by filing an application under Order 7 Rule 11 CPC and therefore the petitioner has waived the right for the appointment of an arbitrator, the bench observed that a plain reading of Section 8 of the Act reveals that in the event a suit is brought before a court in respect of a matter which is subject matter of an arbitration agreement, if a party to the agreement or any person claiming through him applies to the court on or before the date of submitting his first statement on the substance of the dispute, the court is under an obligation to refer the parties to the arbitration unless it finds that prima facie no valid arbitration agreement exists.

Placing reliance on Supreme court judgement In Rashtriya Ispat Nigam Limited & anr. v. M/s Verma Transport Company : (2006) 7 SCC 275, the Supreme Court held that the expression "first statement on the substance of the dispute" contained in Section 8(1) of the Act is different from the expression "written statement" and observed that supplemental and incidental proceedings are not part of the main proceedings.

The court recorded that an application for rejecting a plaint is distinct from the main proceedings and the averments or the defence if any taken. The rejection of the plaint is on the basis of the averments made in the plaint and no defence or any document filed in defence is to be examined in deciding an application under Order 7 Rule 11 CPC or rejecting the plaint. The provisions of Order 7 Rule 11 CPC are simply procedural in nature so as to prevent vexatious and frivolous litigation and an application there under cannot be regarded as a written statement on the substance of dispute since the defence even if setup in such an application is not supposed to be treated as a defence and examined in deciding such an application and thus, it would not fall within the expression "first statement on the substance of the dispute", the bench underscored.

Thus allowing the application, the bench went on to appoint a retd Chief Justice of Meghalaya High Court as a sole arbitrator in the matter.