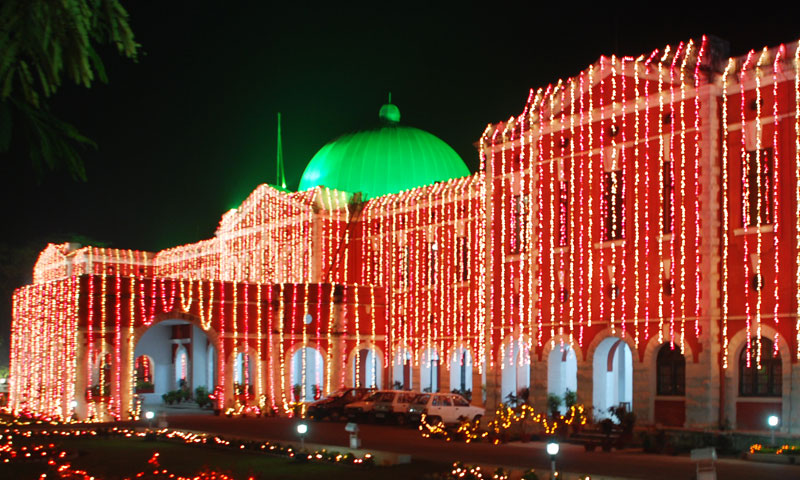 The Jharkhand High Court recently granted relief to the married daughter of a deceased employee who was denied compassionate employment by the Jharkhand Urja Vikash Nigam Limited.

Justice S. N. Pathak observed that the case is an example where the applicant for compassionate appointment was "discriminated" on the ground of gender.

The Petitioner submitted that the impugned order rejecting her claim suffers from gender bias, inasmuch as, if the son of the deceased employee comes within the zone of consideration for employment on compassionate ground, there is no reason as to why, the daughter, whether married or unmarried, should be excluded from the zone, if such daughter is fully dependent upon the deceased employee.

The Court was informed that the claim of the petitioner was rejected after more than four years from the date of submission of the application, that too only on the ground of her being married daughter. It was submitted that though the petitioner is presently married, but at the time of submission of her application for compassionate appointment, she was unmarried, fully dependent upon the income of her mother.

It was further submitted that it is for the fault of respondents, the matter was decided after a long delay of more than four years, and for this act of arbitrariness on the part of the respondents, the petitioner cannot be victimized or be deprived of her rights under Articles 14 and 16 of the Constitution of India.

The counsel appearing on behalf of the respondents submitted that 'married daughters' do not come under the definition of dependent of the deceased employee and hence, no case is made out in favour of the petitioner.

The Court noted that the submission of Respondents that married daughter do not come with the definition of dependent of the deceased employee, is not tenable in view of law laid down by catena of judicial pronouncements of the High Court as well as of the Supreme Court.

It referred to Madhubala Sinha Vs. M/s Central Coalfields Ltd & Ors.where it was held that held that when the brother of the deceased workman dying unmarried, if fully dependent upon the deceased employee, is entitled to be considered for appointment on compassionate ground, there is no reason as to why sister, whether married or unmarried, should be deprived of such benefits.

The High Court accordingly directed respondent to consider the case of the petitioner for compassionate appointment in place of her deceased mother and pass appropriate orders for appointing her on compassionate ground, so that she could meet the situation of sudden death of sole bread-earner, who had left the family in penury and without means of livelihood.