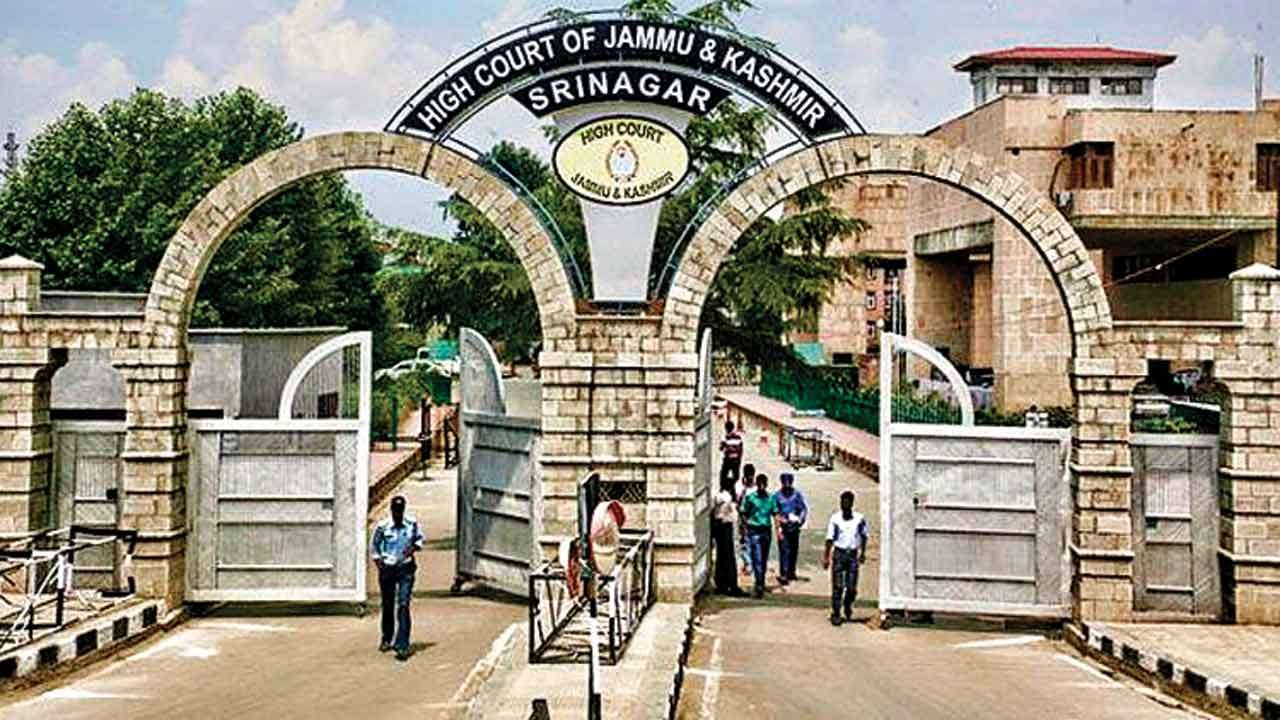 "Bench and Bar are two wheels of the chariot of justice. Both are equal and no one is superior to the other. The members of the Bar, as such, deserve the utmost respect and dignity."

The court was hearing a plea wherein the petitioners had challenged the order passed by Chief Judicial Magistrate, Srinagar, whereby transfer application filed by the petitioners for transfer of case under Section 12 of the Protection of Women from Domestic Violence Act from the Court of Judicial Magistrate 1st Class (2nd Additional Munsiff), Srinagar to any other Court of competent jurisdiction in District Srinagar, had been declined.

In their plea the petitioners alleged that the DV case was absolutely false and frivolous and when the petitioners approached the trial Magistrate for modification of the order passed by it, the said application was not decided despite a number of requests.

Addressing the controversy at hand the bench observed that merely because the Magistrate has failed to dispose of the application of the petitioners, is not a ground to transfer the case. It is also not a ground for transfer of a case if there is exchange of some hot words between the Court and the counsel and thus the decision of Chief Judicial Magistrate Srinagar to decline the transfer of the matter from the trial Magistrate, is legally correct and cannot be interfered with, Justice Dhar underscored.

The Judge however added that the sweeping remarks made by the CJM against the advocates were uncalled for and unnecessary for the decision of the case.

"There may be stray incidents where the advocates have resorted to levelling of allegations against the Judicial Officers in order to seek transfer of their cases from one Court to other to suit their convenience, but then this cannot be generalized...There may be some rotten apples in the profession, as is true of every profession, but to say that the advocates generally adopt these tactics is not the correct position," concluded the court while expunging the remarks of CJM Srinagar but upholding his order of declining the transfer of case.